By: Tiffany Markman
Tackling multiple tasks at once means faster results. Also, it's a great way to impress a boss. Correct me if I'm wrong, but I'll bet 'good multitasker' appears on every CV you've ever sent. But the newest thinking is, however, that multitasking is actually a weakness, not a strength. (video)

Modern research gives some surprising insights, beginning with the fact that the phrase 'multitasking' is a misnomer. Defined by Merriam Webster as "performing more than one task simultaneously", multitasking is actually time-sharing or task-switching: switching back and forth between tasks. Like when you work, check email, work, tweet, work, eat.

Rather than increasing productivity, task-switching can result in confused, frustrated, burned out people and organisations, with impaired cognitive abilities and more stress.

Don't believe me? Well, check this out: Called "Gauging Your Distraction", it's an interactive game, designed by The New York Times in consultation with experts from the Universities of Utah and Michigan, that illustrates the inconsistency between our expectation of multitasking and the reality. Summary: SMS while driving and you'll crash.

Your brain is not designed to do more than one thing at a time. Instead, it toggles from task to task. When you drive while talking on the phone, for example, your brain can use its resources to drive or talk, but not both. Scans show that when you talk on the phone, there's limited activation of your visual brain - so you're driving without really watching. This is how you end up in places without knowing how you got there. (Or dead.)

Here's some more proof: the famous Selective Attention/Gorilla video. Give it a bash.

If you're not one for watching videos (I'm not - too many distractions), here are the facts:

Single-tasking is about doing one thing until it is completed, after which you move on to another task. Sound like a waste of time? Maybe. But the truth is, when you single-task, you are more productive, more efficient and - gasp! - quicker at the task in question.

I spend 10 hours a day writing - and teaching others to write. I was South Africa's Freelance Copywriter of the Year in 2020 and one of the world's 'Top 50 Female Content Marketers' in 2021.
Read more: Tiffany Markman, multi-tasking, multitasking 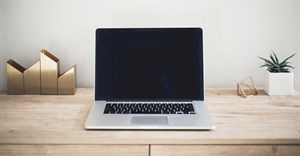 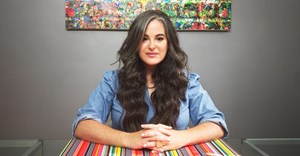 The "Give Away Your Clever" approach to content marketing22 Apr 2022 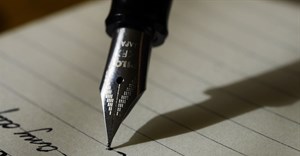 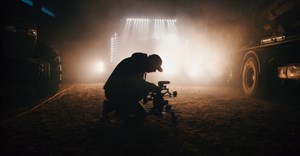 Explaining the explainer video: how to write a good video script6 May 2019 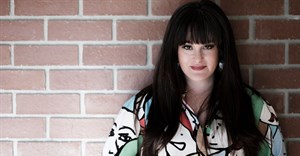