23 Jun 2022 | Email | Print |  PDF
Next Generation Storytelling, cultural trends, flipping the script on Hollywood, new ways to build communities, the new Black Panther and Kill Your Darlings... enjoy another the exclusive daily update from the Grey and Savanna Cider team, direct from the Riviera. The team had a jam-packed day, attended numerous talks, and took some time to enjoy the scenery that Cannes offers.

First on the agenda was a stop at the Lumiere Theatre for Ryan Reynolds’ talk on Next Generation Storytelling. Wendy Clark and Ryan Reynolds
Reynolds was speaking as chief creative officer of ad-tech firm, MNTN. He shared with the audience that his role as a global marketing supremo came about partly because of efforts to get his hit comic movie Deadpool off the ground.

Speaking with Wendy Clark, global CEO of Dentsu International, he says discussed the impact advertisers could make by embracing and reacting swiftly to cultural trends and using their brands to tell a story. Culture moves fast, and speed and humour from your creative agency are critical.

Reynolds said: “There is so much talent out there. We’re missing the opportunity. It’s totally selfish: I want better stories, and better stories are told through diversity, complex and unique perspectives, and opinions.” Nicole Medelsohn and Lupita Nyong’o
Completely blown away by her fantastic persona, the team is battling to articulate or summarise the many things she said… About flipping the script on Hollywood, new ways to build communities etc.

The one line we can report is: The secret is out – Black Panther II will be out on 11 November 2022! Maija-Liina Hansen Chipps having fun at TikTok
Leaving Lumiere Theatre, the team had a fun afternoon playing around at TikTok and relaxing at the Twitter Beach. 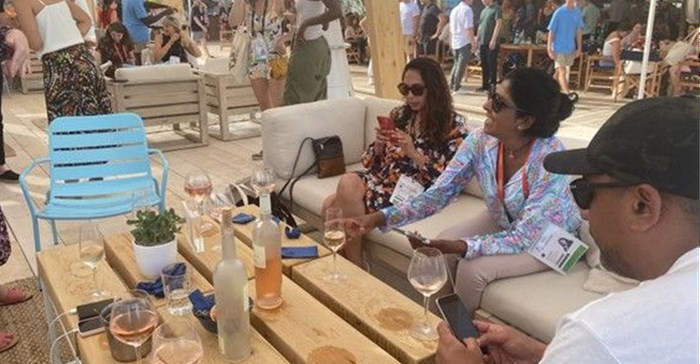 Natasha Maharaj, Kushilla Thomas and Eugene Lenford at the Twitter Beach
After an enjoyable day of learning and experiencing new things, the team ended with a delicious dinner in the old town. The Amber Heard and Johnny Depp case: Demonstrating the power of social media9 hours ago 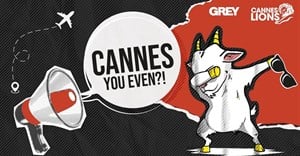 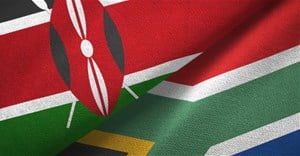