ALL THE #PENDORING2017 WINNERS!

27 Oct 2017 | Email | Print |  PDF
The 2017 Pendoring winners were announced in front of a packed and appreciative audience at the glittering annual awards evening at Vodacom World in Midrand on Friday, 27 October 2017. The event was a truly South African celebration of creativity, rewarding work with local insights that showcase the richness and versatility of our mother tongues.


Advertising agency, The Odd Number walked away with Pendoring’s sought-after Umpetha Award for the best advertisement in an indigenous language excluding Afrikaans, for the second year running.


Unlike last year though, this year it was the sole Umpetha winner. The Odd Number’s winning campaign in Zulu, titled, “Hell’s Kitchen,” was created for BBC Lifestyle.

The big surprise of the evening was the judges’ decision to award a one-off prize for an outstanding Afrikaans Public Service advertisement. 7Films and Y&R South Africa took the laurels for their TV-advertisement, “Everybody Knows,” for the Western Cape Government.

The judges sang the praises of the off-beat, humorous approach in this campaign against drunk driving in South Africa.

As in the professional categories, the student categories produced only one overall winner, also in a non-Afrikaans language. Taurai Valerie Mtake of the Greenside Design Center College of Design impressed the judges with her Ndebele entry, titled “Reviving the Bantu Symbol Writing into contemporary visual culture.”

This was also the only student entry that took gold.

As has happened so often in the past, the quality of the entries in the category, ‘Radio station advertisements’, including radio craft, endlessly impressed the judges, with the result that no fewer than five gold and three silver trophies were awarded. Entries in the ‘TV’ category, including TV craft, also sparkled, according to the judges. Apart from two gold Pendorings, five silver trophies were awarded in this category.

Overall, the craft entries were razor sharp - aside from three gold craft awards (two in the radio and one in the TV category), 11 craft certificates were awarded.

Of the 10 gold Pendorings that were awarded to agencies, The Odd Number walked away with 4, followed by J Walter Thompson (JWT) and 7Films/Y&R South Africa with two each. Joe Public and Abnormal Group were also awarded a gold Pendoring each.

Apart from the single gold trophy in the student category that went to Greenside Design Center College of Design, silver was also awarded to: Northwest University (2), Stellenbosch Academy of Design (2) and Red & Yellow School of Logic and Magic Cape Town (1). With the exception of the design categories, the judges unanimously agreed that the other student categories did not produce its usual sterling crop.

All the 2017 Pendoring winners

Click here for a reminder of all the finalists and follow #Pendoring2017 on Twitter and Instagram for the latest updates!
NextOptions
›
Email Print PDF
Read more: Pendoring, Y&R South Africa, 7Films, The Odd Number 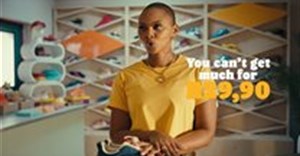 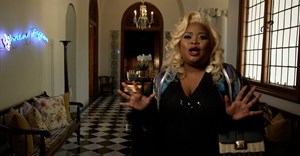 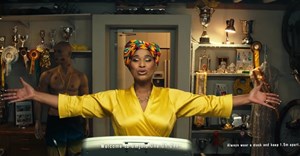 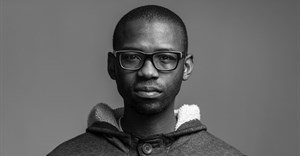 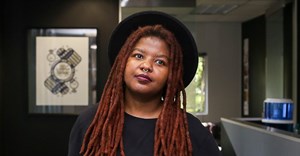