27 Jun 2018 | Email | Print |   PDF
Nu Metro will open Xtreme theatres at the Nu Metro Emperors Palace in Johannesburg and at the Nu Metro Galleria on the KwaZulu-Natal South Coast towards the end of June and July 2018, respectively.

Nu Metro Xtreme is one of Nu Metro’s top-tier cinema brands, along with their multi-sensory 4DX and luxurious VIP-theatres. Xtreme theatres present moviegoers with clear and bright images on extra-large screens as well as 360° sound. “Nu Metro’s Xtreme cinemas showcase movies as the filmmakers intended for them to be experienced. We have gone over and beyond the expected standards to source only the best and latest technology – from the best in screens, to advanced sound and digital projection - to give South Africans an opportunity to enjoy movies at the highest quality possible,” explains Nu Metro Cinemas managing executive Nitesh Matai. Dolby ATMOS reproduces the most realistic cinema audio, with over 52 channels of sound, played through a wide array of speaker outlets placed strategically throughout the cinema (including overhead) - moving beyond the confines of stereo or surround sound. Dolby ATMOS delivers full all-around sound; sound objects can literally be moved around in 3D space. Movies are specifically produced and mastered for the ATMOS sound experience with most of the world’s filmmakers now embracing the vast potential presented by this next-generation sound system. What's hot at the box office this February1 Feb 2023 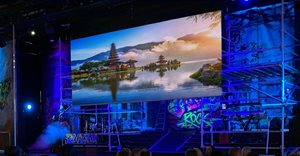 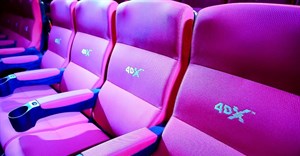 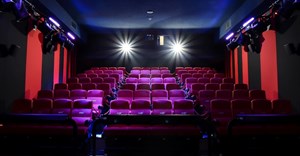