#PulpNonFiction: It's time for Africa to bet on itself

By: Bronwyn Williams
Last month, I read Henry Kissinger's World Order. It was a fascinating read-particularly for someone like myself who is interested in the macro macro trends that guide the currents of human history-the slowly shifting tectonic plates geopolitics, the rise and fall and rise again of kingdoms and empires. The book covers the major expansionary empires of history and the shifting balances of power from the Middle East to the Far East, the West and back again. 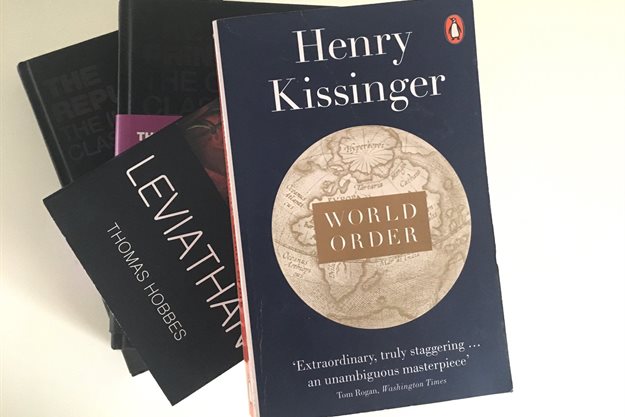 Where is the African narrative?

However, what struck me was the absence of Africa in this grand narrative of human strategy and struggle. From a historical geopolitical stand point, Africa as a whole appears to have been cast as a supporting actor in the battles between waring, expansionary global empires, rather than as actor with agency in its own right. This is surely a mistake.

It is time for African nations to take control of the script and write our own stories—as lead actors in our own right—rather than submitting to the whims of other nation’s world views. It’s time for Africa in general and South Africa in particular to bet on itself, rather than being a pawn in the global game of empire, and there has never been a better time to do exactly that.

2020 has shown us the weaknesses of the globalist project, and highlighted the trade-offs we face between the efficiencies (economies of scale) of global supply chains and the resilience of local value chains.

We are already seeing this mentality shift. South African retailers such as Mr Price and Woolworths are committing to investing in local manufacture and supply chains. Major malls have noted an increase in consumer demand for local boutiques and South African branded stores. Payment companies have been impressed with the growth of local SME e-commerce.

The challenge now for consumers and brands alike is to put our money where our values lie. Do we want to export our wealth or invest and re-invest in our own communities? Are we using local suppliers whenever we can? Are we purchasing from local businesses? Are we investing in local start-ups? Are we betting on ourselves? Or are we still playing someone else’s game?