Power to the publisher or death to memes? The Copyright Directive debate...

13 Sep 2018 | Email | Print |  PDF
NEWSWATCH: In a move to update internet copyright legislation and give publishing companies more power against the likes of Facebook, Google and Twitter, the European Parliament approved the Copyright Directive yesterday, 12 September 2018. While the new legislation has been endorsed by the European Commission as necessary to "protect Europe’s cultural heritage and create a level playing field between big online platforms and publishers, broadcasters and artists" by allowing European media, publishers and other content creators to seek compensation for the use of their content online, not everyone is happy about this.

Internet activists, tech giants and even the European consumer body, BEUC, protested the vote's outcome, with some saying this could spell the end of the internet as we know it. 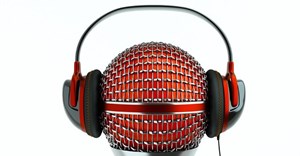 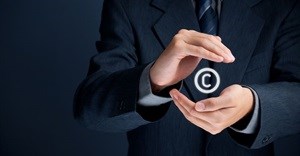 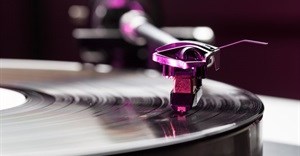 Who owns the copyright to musical works?28 Jun 2018 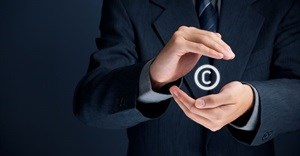 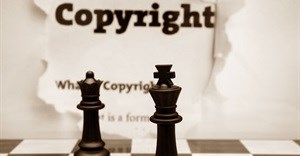 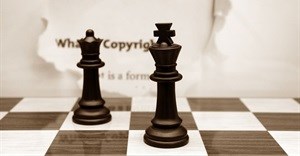 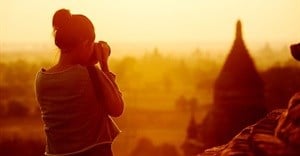