"Incompatibility" really can be used as grounds for dismissal

30 May 2017 | Email | Print |  PDF
By: Bradley Workman-Davies
Case law indicates that the lesser known of the lawful grounds for dismissal in South African employment law, incompatibility, is sufficient for dismissal but that correct procedures must be followed for its success. he Labour Relations Act, 66 of 1995 (LRA) recognises three grounds for dismissal, namely misconduct, incapacity and operational requirements. Whereas misconduct and incapacity (poor work performance) are often easily identifiable, incompatibility can be a more nebulous concept, and is not as easily identified as the appropriate reason for a potential dismissal, especially as it is not mentioned specifically as a ground for dismissal in the LRA.

However, courts have given life to the concept and provided guidance as to when a dismissal for incompatibility may be fair. “An employer has the prerogative to set reasonable standards pertaining to the harmonious interpersonal relationships in the workplace,” Mokgoatlheng AJ stated in the case of Jabari v Telkom.

Classified as a form of incapacity and defined by Jabari, as relating to a subjective relationship between an employee and his/her co-workers, as “the employee's inability or failure to maintain cordial and harmonious relationships with his peers,” incompatibility has not come before South African courts too many times.

It has only once succeeded as a ground for dismissal in a case before the CCMA namely, Miyeni v Chillibush Communications. However, despite the fact that employers have often been unsuccessful in proving the fairness of an incompatibility dismissal, the overwhelming message communicated by the courts is that incompatibility is indeed a ground for dismissal in South African law and adherence to the correct procedure may result in a fair dismissal.

The correct procedure for an incompatibility dismissal has been set out in case law. In the case of Wright v St. Mary's Hospital the Industrial Court, as it was at the time, explains ‘The employee must be advised what conduct allegedly causes disharmony; who has been upset by the conduct; what remedial action is suggested to remove the incompatibility; that the employee be given a fair opportunity to consider the allegations and prepare his reply thereto; that he be given a proper opportunity of putting his version; and where it is found that he was responsible for the disharmony, he must be given a fair opportunity to remove the cause for disharmony.’

In the case of Jabari, an employee was dismissed on the basis that his ‘attitude, behaviour and general personality’ was incompatible with the employer's corporate culture. The court held that the employer has the onus of proving not only that incompatibility exists but also that the employee is substantially responsible for the disharmony. In addition, an employer must prove that they followed the correct procedure set out above with regard to counselling the employee and affording him/her with an opportunity to put his/her version to the employer and to correct the disharmony with the aim of restoring an amicable relationship. In Jabari, the court held that the employer failed to discharge the onus proving the correct procedure was followed.

In the case of Miyeni, the employee resigned from the employer as managing director but wanted to remain employed as an ordinary employee. The board of the employer passed a resolution removing the employee, which the Labour Court subsequently ruled constituted a dismissal. The CCMA was tasked with determining whether such dismissal was procedurally and substantively fair.

In determining procedural fairness, the Arbitrator referred to the Code of Good Practice: Dismissal (Schedule 8 to the LRA) which requires an investigation, which need not be formal but which allows the employee an opportunity to address the allegations made against him.

In an environment where the workplace is becoming increasingly focused on interpersonal relationships, this ground of dismissal may grow in popularity. It is necessary, for this reason, that employers and employees alike are aware of the requirements with respect to reason and procedure that govern incompatibility. 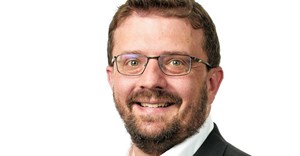 Invalid or unfair? No shortcuts to the Labour Court5 Jul 2022 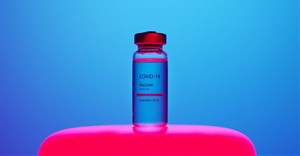 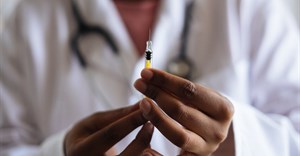 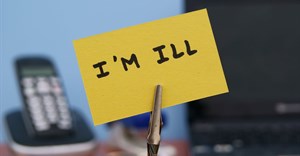