By: Ruth Cooper
Since watching Cowspiracy and after taking part in the 2015 Greenpop Festival of Action in Zambia, I have been a lot more conscious about what I consume, particularly meat and dairy, industries which are the number one culprits when it comes to environmental damage.

Animal agriculture is one of the largest contributors to the world’s most serious environmental problems including climate change, water scarcity, and land degradation.

Cowspiracy - ignoring the 'cow' in the room

Granted I’m no vegan by any stretch, I still enjoy a good steak and it really took me a while to come round to a more green way of eating, however, lately I have made much more of a concerted effort to eat more veg and cut down on meat. I now only treat myself to meat on the weekends and stick to healthy plant-based dishes during the week. And you know what, it feels flipping great, physically mentally AND emotionally. I’ve only been doing this for three weeks so far, so yeah, let’s check in at a later stage, but so far so good.

So it was rather fortuitous to be invited to dine at Saucisse Deli, one of the restaurants taking part in the #GreenMondaySA global movement (in partnership with the Humane Society International) to test out their vegan menu recently. Ironically, Saucisse Deli specialises in fine meat and cheese, yet with Head Chef Amanda at the helm, the deli really strives to be as environmentally friendly as possible. Eco-warrior Amanda was also the head chef for Greenpop’s Festival of Action in Zambia.

With a choice of three vegan options, my dining partner and I split the antipasti platter of plump olives, zingy dolmades, rye bread, creamy hummus and sundried tomato tapenade as a starter, and followed this up with a generous bowl of rich and sweet tomato soup - both wonderfully delicious and filling. I will have to return sometime to sample the wrap or sandwich option.
You can see more of the local restaurants and companies involved in Green Monday here. And for plant-based recipes, click here.

Why is Green Monday important?

“The animal agriculture sector is a key contributor to climate change, water pollution and water use. Cutting down on meat, egg, and dairy consumption can mitigate our environmental impact, whilst safeguarding our health. Studies have found that those who eat plant-based diets tend to have a lower risk of obesity, heart disease, type two diabetes and cancer.

Adopting Green Monday also helps animals. More than 1-billion land animals were raised for food in South Africa in 2013 alone. More than 95% of egg-laying hens and more than 50% of pregnant sows spend nearly their entire lives in cages or crates, where they are unable to exercise, fully extend their limbs, or engage in many other important natural behaviours.

Green Monday also addresses some of the world’s most serious environmental problems. The animal agriculture sector makes up 29% of global agriculture water requirements. An average of 4,323-litres of water is required to produce 1kg of chicken, whereas less than half of that is needed to produce 1kg of cereals. By 2023, it is projected that 33% of the world’s population will live in areas of absolute water scarcity, including South Africa.”

I have reached a stage where it is not really about health or animal welfare, which of course it is and should be a major factor in deciding to eat more consciously, but really it’s predominately about practicalities for me. Perhaps our generation can continue to gorge on meat and dairy, but this way of producing and eating is just not sustainable - #fact. Future generations are going to have some serious environmental issues if we continue to blindly ignore the damage the agricultural industry creates and not try and address it by changing our mindset and diet. Let's start with #GreenMondaySA.


For more info about Green Monday or to take the pledge and join the movement, go to: greenmonday.co.za.
NextOptions
›
Email Print PDF
Follow

Ruth is the production manager at Bizcommunity, as well as a editor of the Lifestyle section. moc.ytinummoczib@htur 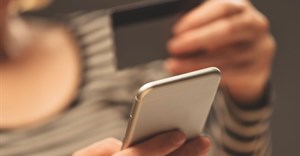 Green Monday: the next retail shopping event to plan for25 Nov 2020 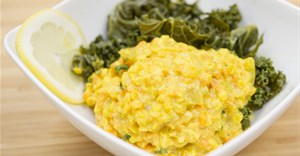 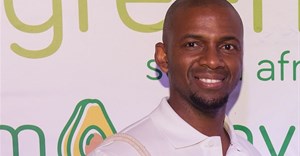 Making a difference one green meal at a time8 Dec 2015 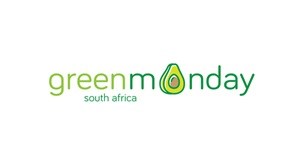 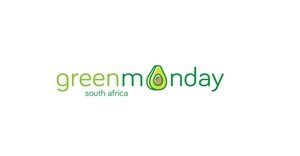 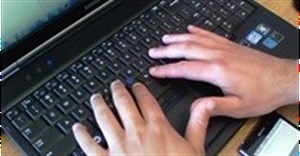