Digital's future lies in the fingertips of its customers

By: Josephine Buys, Issued by: IAB South Africa
And these customers are more social than ever before
The 2016 IAB MIXX brought together marketers, advertising executives, publishers, and ad technologists to discuss digital advertising’s new world order. IAB President and CEO, Randall Rothenberg, foreshadowed many of the discussions in his opening address, as he declared that today’s consumers demand more original, personal and provocative experiences.

Consumers hold the power, and they are rejecting experiences that don’t fulfil their needs. Deborah Wahl, Senior Vice President and CMO, McDonald's USA, echoed this sentiment, stating that the ad blocking trend is proof that we need to embrace a culture of listening. Consumers have the freedom to tune us out. This drives us to participate in a new dialogue, where we put the consumer first.”

The best way to connect is with authentic, human stories. Chinese dumpling brand, Wanchai Dumplings does this perfectly in an emotive advert that clearly resonated with its audience, as well as with audiences all over the globe click here to view. This poses a challenge to advertising agencies to not only evolve to digital but shift their thinking. Bryan Wiener, Executive Chairman for 360i noted that the agency of the future, 1) has storytelling that earns attention, 2) uses a data- driven approach, and 3) is digitally led but not digitally limited.

Now more than ever, we have the tools to truly connect with consumers. Lauren Wiener, President, Buyer Platforms, Tremor Video and Chair, IAB (US) emphasised in her address that the paradox of modern advertising is that the more advanced our tech, the more human we can be. To be human is to be social.

Sebastian Tomich, Senior Vice President of Advertising & Innovation, The New York Times, affirmed this, saying that while there is debate whether social feeds are going to be the future of where people consume journalism or news, there’s no debate about social’s dominance over people’s time. If advertisers want to get social with their customers, they need to devise valuable ways of entering the conversation. Adam Bain, Chief Operating Officer, Twitter, looked at the value and power of live video and its advertising potential. He used the presidential debate of the night before (shown live on their platform) to illustrate how the audience came for the live video but stayed for the conversation. The connected audience created and engaged an active community (and were fact checking Trump’s claims in real-time), which is why Twitter, just getting started in the live content space, sees it as a growth driver. Audiences are not just connected to their phones and devices, they are connected to each other.

Of course, it’s only a matter of time until Artificial Intelligence joins the human conversation. Stephen Gold, Chief Marketing Officer, IBM Watson, debuted a first look at IBM’s Watson ad – an AI powered digital ad that answers consumer questions. This possible new frontier in advertising promises the chance to understand mindsets like never before and allows for one-to-one communication with consumers. However, he added, better targeting needs to be balanced with better data security.

Cognitive learning will undoubtedly be the next big disrupter in next two to three years says Steve King, Chief Executive Officer, Publicis Media. The cognification of things will usher the next great chapter as manufacturing, communications and marketing, as products and processes continue to make themselves smarter with AI.

This extends to social platforms as well. With more users on top for messaging apps than social apps, chat bots are the next frontier of AI, allowing marketers to design personalised, always-on customer services experiences and seamlessly join customers on their individual purchase journey.

This marks a tipping point for the industry as it gives us the opportunity to drive our medium in an effective way. He urged the audience to use tech to be respectful of the customer experience, keep consumers at the center, to focus on the user and all else will follow.

While buzzwords and phrases such as snackable content, the mobile revolution, in-app mobile, social influencers and of course data, data (and now second party data) aligned with the predictions of last year, it was clear that IAB MIXX 2016 was all about collaboration, convergence and customer-centricity. As Sebastian Tomich noted, every media company is dealing with a fundamentally changing world. We need to rethink the value we deliver. This might mean making something worth paying for. So, make a memorable experience that is worth that most valuable commodity - everyone’s time!

About the IAB South Africa:

The Interactive Advertising Bureau (IAB) South Africa, formerly the DMMA, is an independent, voluntary, non-profit association focussed on growing and sustaining a vibrant and profitable digital industry in South Africa. The IAB South Africa represents the digital industry across all sectors including the media, the marketing community, government, and the public, and also acts as the channel through which international bodies can enter the South African digital market. The IAB South Africa currently represents over 200 members including online publishers, creative, media and digital agencies, brands, and educators, between them accounting for more than 39 million local unique browsers. The IAB South Africa strives to provide members with a platform through which they can engage, interact, and address digital issues of common interest, thereby stimulating learning and commerce within the South African digital space. To find out more about the IAB South Africa, visit its website, like its Facebook page and follow @iab_sa on Twitter.

Josephine Buys is CEO of The Publisher Research Council (PRC).

The IAB South Africa, is an independent, voluntary, non-profit association focused on growing and sustaining a vibrant and profitable digital industry within South Africa.
About Us | News | Contact 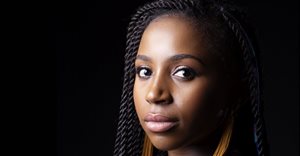 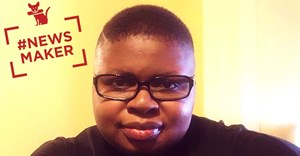 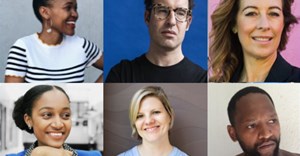 #IABInsightSeries: The morning after25 Nov 2020 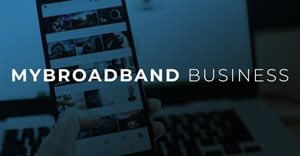 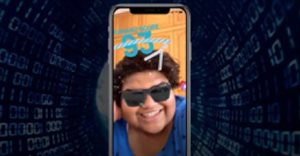 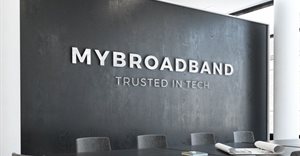 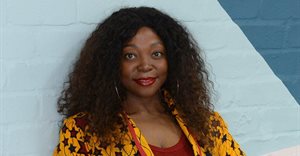