1 Nov 2019 | Email | Print |  PDF
JSE-listed management group Taste Holdings has announced plans to sell the South African Starbucks franchise for R7 million. The coffee chain has grown to include 13 stores, after the initial launch in 2016.
According to a Fin24 report, Starbucks SA is being bought by a consortium of shareholders, including Rand Group, which is owned by Adrian Maizey, a non-executive director of Taste.

From licencing fees, to recapitalisation and loans, it is estimated that Taste spent over R1.4 billion trying to keep Starbucks afloat.

Taste also said it plans to exit its food business entirely. As a consequence, the company is considering the sale of all the Taste food brands, being Starbucks, Domino’s Pizza, Maxi’s and The Fish & Chips Co.

The company said it would cost at least R700 million to reach positive cash flow, and that Starbucks would need to expand to up to 200 cafes to become profitable and Domino’s to between 220 and 280 restaurants.

"The company has, following detailed operational reviews and canvassing potential partners and capital providers, reached the conclusion that Taste should change its strategic direction and exit the food business given that it has become evident that capital investment required for the previous expansion strategy cannot be secured, given the current structure of the business and existing market conditions," said Taste in a statement. 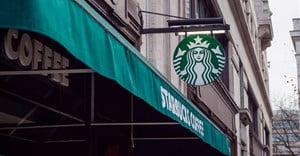 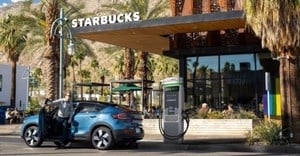 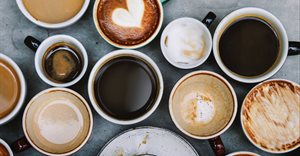 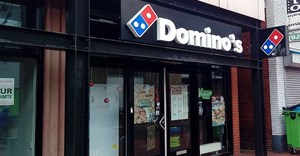 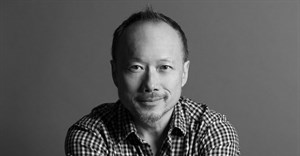