Bizcommunity and The Creative Circle partner with The One Club to host "Global Media Talks: South Africa" at Creative Week 2021

5 May 2021 | Email | Print |  PDF
Issued by: Bizcommunity.com
One of 10 CW2021 sessions hosted by top ad publications around the world.
As part of global programming during The One Club for Creativity’s Creative Week 2021, Bizcommunity and The Creative Circle will jointly be the exclusive South Africa hosts of the “Creative Week 2021 Global Media Talks” online panel featuring some of the country’s top creatives.

The South Africa speakers, who have all been Creative Circle members and served on The One Show juries, include:


The panel will be moderated by industry advocate Ann Nurock, senior partner, relationship audits and management and a Bizcommunity contributor.

The session will be a lively discussion of current creative trends in South Africa, the country’s best work of the past year and other topics of interest to the agency and creative world.

Bizcommunity is proud to be The One Club’s exclusive media partner for South Africa to host the panel. The “Creative Week 2021 Global Media Talks” series will be hosted by a number of other leading ad publications around the world, including adobo magazine in Asia-Pacific, Adweek in the United States, afaqs! in India, Arab Ad in MENA, Campaign Brief in Australia, Horizont in Germany, Little Black Book (LBB) in the UK, The Message in Canada and Propmark in Brazil.

“As a global organisation, we’ve geared Creative Week 2021 programming to be a truly international festival,” said Kevin Swanepoel, CEO, The One Club. “We’re very excited to have Bizcommunity and The Creative Circle as our partners to help give South Africa’s creative excellence a spotlight on our global stage.”

After last year, leading the industry as the first global ad and design organisation to produce virtual awards shows and hours of festival content programming, The One Club is producing the online Creative Week 2021 from 7 to 11 June.

Under the banner ‘connect. provoke. inspire’, Creative Week 2021 will include awards ceremonies for The One Show 2021, historical ADC 100th Annual Awards, Young Ones Student Awards and TDC special awards winners, as well as dozens of general programming sessions, panels and workshops across four virtual stages. In addition, a fifth stage will include the exclusive Executive Creative Summit for agency principals and a day-long Creative unConference.

The One Club for Creativity unveils Virtual Creative Week 2021

Registration and ticketing for Creative Week 2021 is now open. Content on the awards stage, including all One Show, ADC, Young Ones and TDC awards ceremonies, is free.

A Creative Week 2021 festival pass, providing access to all five days of awards shows and general sessions on the awards, main, agency and education stages, is available in three tiers of pricing - $199, $149 and $99 - depending upon the country of registration.

The One Club for Creativity, producer of The One Show, ADC Annual Awards, Type Directors Club Communication Design and Typeface Design Awards, Young Guns and Creative Week, is the world's foremost non-profit organisation whose mission is to support and celebrate the global creative community. The One Show is a top global awards show for advertising, design and digital marketing, focusing on the creativity of ideas and quality of execution. Established in 1921, the global ADC Annual Awards are the world’s longest continuously running creative award for advertising and design, honoring excellence in craft, design and innovation. Creative Week takes place in June and is the preeminent festival celebrating the intersection of advertising and the arts. 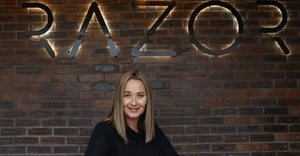 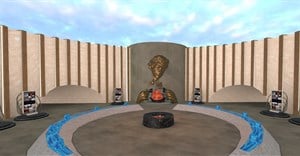 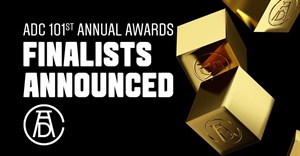 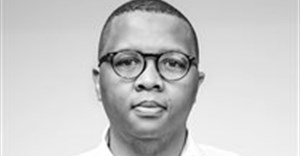 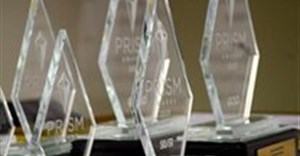