Power mix at a glance

Across the continent, the need for reliable baseload power to promote economic growth, improve standards of living and spur greater cross-border cooperation remains a work in progress. To achieve these goals, new approaches to managing power markets and harnessing available generation technologies are critical.

Spurred by the Renewable Energy Independent Power Producer Program (REIPPP), South Africa has experienced a liberalisation of the power sector, mainly driven by the private sector and an enabling policy environment.

For example, steps are underway to expand the role of independent power producers (IPPs). Current plans call for IPPs to contribute up to 17GW to the national market by 2022. This will allow South Africa to meet rising demand and support overall capacity increases.

Throughout Africa coal remains an important factor. Fortunately, opportunities exist to invest in technologies to produce energy from coal in a cleaner manner. Technologies such as carbon capture and flue gas desulphurisation equipment should also be considered as part of the long-term strategy.

Though coal will continue to be the dominant power source, the plan will help South Africa achieve its goal of reducing coal power from 84% to 48% of the generation mix, creating a more balanced energy portfolio by 2030.

The increase of natural gas supply and hydro resources is heavily reliant on countries such as Mozambique and the Democratic Republic of Congo. Similarly, the long-forecast revival of the nuclear sector remains a future event as the construction costs of such assets are relatively expensive compared to coal, gas and increasingly, renewables in the short-term.

With more than 7% of the world's gas reserves - an estimated 30TCM (trillion cubic metres) of potential and proven reserves - Africa's largely under-explored natural gas reserves represent one of the critical keys for unlocking the continent's development and industrialisation potential.

Large finds in Mozambique and Tanzania, which account for about half of gas-fuelled power potential in Africa, prospects in Angola, and significant reserves in Nigeria are set to change the face of the continent.

The fundamental value of natural gas as a fuel lies in its ability to produce power from consumer to large scale industrial applications. It is also a significant energy source for:
Gas has profound implications for the transformation of African lives. According to Standard Bank, LNG will add more than R550bn to the Mozambican economy over the next 20 years, boosting GDP per capita from R9000 in 2013 to almost R65,000 by 2035.

There is no doubt energy needs are constant and today's natural gas is cheaper, more consumer-friendly, and can be tapped with progressive methods; provided it forms part of a well-thought out energy mix. In South Africa, gas could also potentially bridge the electricity supply gap, and South Africa's Integrated Resource Plan (IRP) 2010-30 for electricity leaves room for a greater role for gas.

The careful development and use of gas - and other integrated power resources - has far-reaching implications for Africa as it strives to sustain industrialisation and socio-economic growth.
NextOptions
›
Email Print PDF
Follow 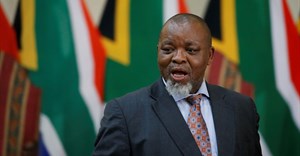 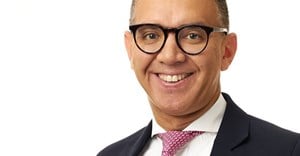 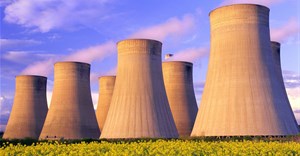 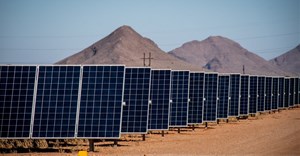 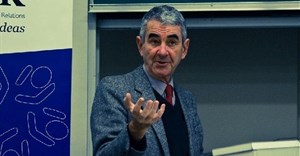 Why solar and wind power are ruinously expensive18 Mar 2019 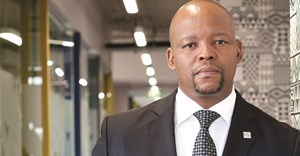 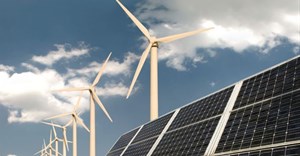 Renewables won't solve Africa's energy crisis on their own21 Nov 2018 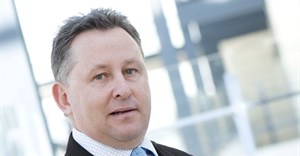 Renewable projects show value of PPPs in economic growth20 Jun 2018
Republication of selected Bizcommunity content for non-commercial purposes is allowed if the original article is linked to with "Source: www.bizcommunity.com". Please click here for more information and to request permission.
Let's do Biz