11 Mar 2021 | Email | Print |   PDF
Issued by: Mscsports
Professional athletes endorsing brands is not a new concept. For years the likes of Michael Jordan, Tiger Woods and Cristiano Ronaldo have proudly donned the infamous Nike logo (amongst others) as part of high value sponsorship deals, but the rise of social media and the absence of live sport due to the Covid-19 pandemic has seen the development of a new highly competitive playing field amongst athletes - both professionals and amateurs - in the digital arena.

Prior to social media, fan aspiration and celebrity influence was based predominantly upon athletic ability. Large endorsement deals, such as those from brand powerhouses like Nike, signified athletes having ‘made it’ within the sporting arena – recognition for their superior athletic performance. Fast forward to 2021 however, and many brands are capitalising on athletes’ content creation abilities and their social reach in lieu of on-field performance. Fans are seeking authentic, relatable experiences with their sporting heroes and brands are recognising the value of even micro and nano-influencers who have developed significant online rapport with their followers. 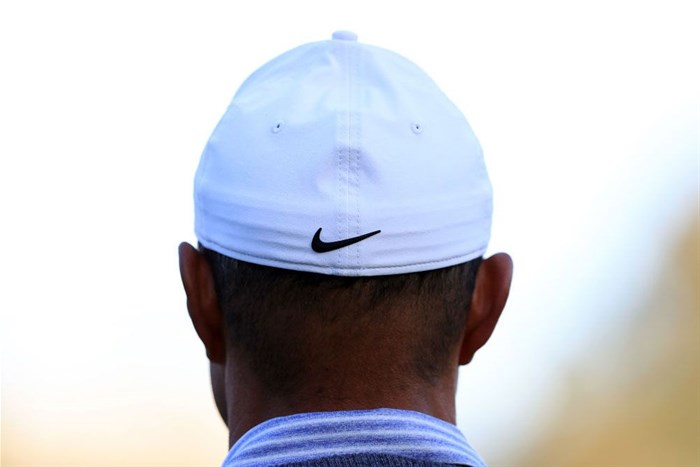 As Vodacom Blue Bulls CEO, Edgar Rathbone, stated in our recent Rights Holder webinar, “rugby has become a by-product to a large degree - we have become lifestyle brands and content creators”. Whilst sporting performance may have provided teams and athletes with a springboard into the public domain, it is their ability to engage with fans and their attitude towards their fans which now has a greater impact on loyalty and preference.

Whilst many athletes have, to a large degree, had an awareness of their social influence – previously predominantly due to their success on the sports field – the global Covid-19 pandemic has forced many athletes and teams to capitalise on their online presence as a means to create alternate sources of revenue. Similarly, for brands, endorsement deals are no longer simply considered based upon on-field performance and athlete likeability – increasingly, attributes such as athlete engagement, social relevance and reach are becoming of greater significance.

With lockdown and restrictions on live sport and spectator attendance, fans are seeking that personal connection with their sporting heroes. Social media has created new levels of immediacy and access that enables fans to develop emotional connection and attachment by sharing significant moments with their sporting icons. For the athletes, social media provides a platform to expose their authentic selves and provides new ways to engage with fans outside of the sportsfield.

Data from YPulse, a youth research and insights company, has shown that when compared to musicians, online influencers, and Hollywood celebrities, athletes are the type of celebrity that Gen Z and Millennials aspire to most and are the type they would most like to see as a spokesperson for a brand. These athletes have become more than just role models, they have become trendsetters, persuasive powers and influential cause ambassadors.

Along with all the benefits social media provides brands, fans and athletes, it also comes with a large degree of risk. It’s reach, immediacy and lack of rules and direct control of the account holders content, means that brands, teams and personal reputations are quite literally in the hands of the influencer in question. Poorly produced content, offensive posts and unsavoury online behaviour all have the power to jeopardise sentiment.

The rise of athlete influencers has also shifted the balance of power. Whereas athletes used to be treated as property of the teams that “owned” them and saw them viewed more as well-polished spokespeople, they’re now considered as authentic human beings with unique points of view, opinions and beliefs. These athletes have a responsibility to their followers to use their voice, reach and influence to take a stand against controversial topics, but the consideration of tone, content and desired call to action needs to be carefully considered based on all the stakeholders involved.

Which begs the question - where do influencers draw the line between authenticity and their responsibility to sponsors?

Mscsports is a full-service sponsorship agency agency based in Johannesburg, creating IMPACT through creative, innovative & measurable solutions, based in knowledge.