31 May 2021 | Email | Print |   PDF
By: Kesiree Mari & Daniel Baines
The changes made to income tax regulation from 1 March 2020, regarding the exemption provided to South African tax residents working outside the country has a big impact on employees and their South African employers. Prior to that date, foreign employment income earned by a South African tax resident was exempt from tax in South Africa provided:

After that date, the exemption still applies, but only covering foreign related remuneration up to R1.25m per year of assessment. In other words, if a South African tax resident earns R2m employment income while working outside the country in a year of assessment, R750,000 will be subject to normal tax in South Africa (i.e. R2m less the R1.25m exemption). This can have significant implications for the employer where paid, or part paid, from South Africa.

Whether an individual has broken South African tax residency is always fact dependent and each person’s circumstances need to be considered on a case by case basis. To the extent that the South African employer is not withholding based on a non-resident employee position, then it is recommended that proof on such a position is retained in the event of a Sars PAYE audit.

If the employer has withheld PAYE on behalf of the employee and the employee receives a refund from Sars upon filing of his or her tax return (as a result of the foreign tax credit and subsequent over payment of PAYE), this refund would be due back to the employer if the employee is tax equalised. It is also possible for the South African employer to apply for an IRP3(q) directive to reduce PAYE remittances to account for estimated foreign tax credits – this however can be administratively complex.

Considering the variables that are present in these types of cases, it is prudent that your company carefully considers how they are dealing with the changes to the law to ensure that the PAYE implications are being dealt with correctly and penalty and interest exposures avoided. 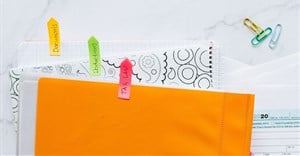 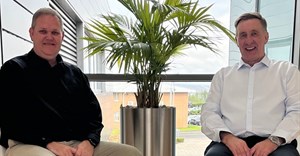 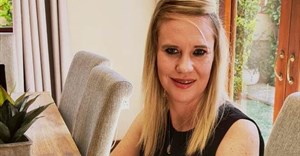 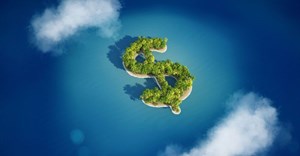 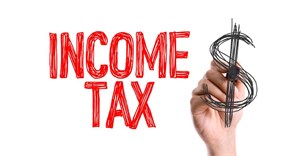 TERS payments are exempt from PAYE25 May 2020 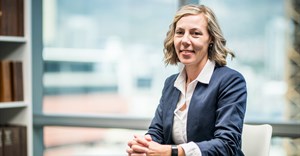 Further tax measures to combat impact of Covid-198 May 2020 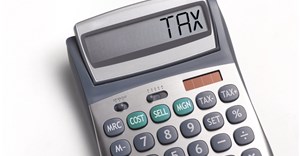