By: Terry Levin
As a serial visitor to Nieu Bethesda and the Owl House, I have a more than a subjective interest in The Road to Mecca, the 1984 play by Athol Fugard, currently making its maiden performance at the iconic Cape Town theatre which bears his name.
Like the play’s antagonist Elsa Barlow (Emily Child), our family has also frequently made the long and dusty pilgrimage from Cape Town to the all-but-forsaken Karoo town, which was the playwright’s home for many years and from where some of his most famous works, including Boesman and Lena, Sizwe Bansi is Dead, Master Harold and the Boys and this work, have been inspired and written. Fugard is no stranger to the medium of film either; in 1992, he directed and acted in the film adaptation of The Road to Mecca and in 2005, attained international recognition when the film adaptation of his play Tsotsi won the Academy Award for Best Foreign Language Film.

Out of all of Fugard’s works, The Road to Mecca - which was inspired by the eccentric and elusive real-life Nieu Bethesda resident Miss Helen Martins - has been chosen as most fitting to mark the occasion of the playwright’s 85th birthday.

The distinctive and much-beloved Owl House symbols - the owl-topped arch and wire typography spelling out ‘This is my World’ - have been incorporated into the set by designer Saul Radomsky with lighting by Mannie Manim, and direction by Greg Karvellas to create an environment suitably honouring the prodigious acting talents of grand dame Sandra Prinsloo, doyen Marius Weyers, and Emily Child and evoking the magical sense of place.

The play may only be set in one small room, in a small house, in a very small town, but like Martins’ glitter-clad and embellished world, filled with suns, moons, candles and lanterns, in the hands of Fugard and the cast, its artistic importance and themes radiate far beyond these limitations.

It is well-documented that one of the key factors which drove Martins to create her famed Camel Yard was to stave off a fear of darkness. The theme of darkness in a Fugard’s script could be said to be a metaphor for all manner of darknesses of the soul - fear, depression, loneliness, ageing, heartbreak, abuse, death, madness, betrayal, loss of faith, loss of love, and loss of trust.

All of which are explored, to some degree, via the dialogue and relationships between the characters - from the free spirited Miss Helen on her artistic heroes’ journey, to the spirit of Dominee Byleveld bound forever to convention and his societal expectations, to the young Barlow bringing the new radical and challenging political and feminist ideals of the 1970s, to the literal table, which acts as the central prop at which, over several pots of tea, the life views of the characters collide like an electron, proton and neutron in a cell, forever attracted and repelled by invisible forces which maintain the order of things.


The play is a fitting celebration of Helen Martins’ (and Koos Malgas who is the alluded in the script to as co-creator) Owl House, which just last year has been awarded full SA National heritage status by the South African Heritage Resources Agency (SAHRA). In addition, watching Prinsloo channel Martins is a theatrical experience of rare privilege which should not be missed.

The candles that Martins lights at the end of the play may well adorn Athol Fugard’s own birthday cake in honour of the wealth of cultural talent and treasures he has shared with us over 85 years!

The Road to Mecca is on The Fugard Theatre until 5 May 2018. For more information and to book tickets, click here. 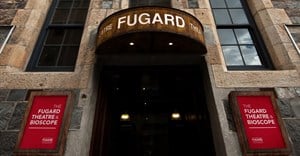 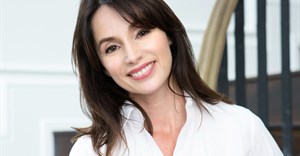 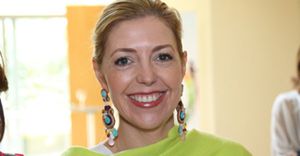 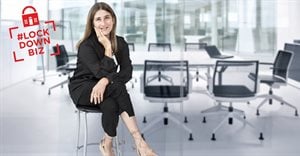 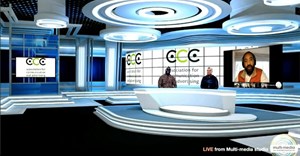