By: Eugene Yiga
After a sell-out season at Grahamstown's National Arts Festival, comedian Siv Ngesi kicks off the Race Card national tour at the Baxter Theatre in Cape Town. This brand new one-man show is inspired by The Racist's Guide To The People Of South Africa, a bestseller that's been described as a politically incorrect, thoroughly unscientific, and exceptionally funny satirical guidebook that identifies and makes light-hearted fun of all South Africans.

While writing the book, Simon Kilpatrick thought it would be great if someone turned the text into a show. Little did he know that Siv Ngesi (Dekaf) would come across the book in an airport lounge and think the same thing. Not long after that, Ngesi called Kilpatrick and proposed the idea. 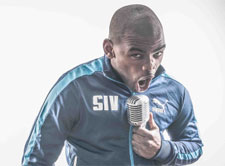 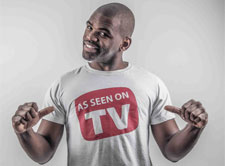 I couldn't have asked for more

"Looking back, I couldn't have asked for more," Kilpatrick says. "[It] is a great privilege and joy to have such a talented and hysterical performer take the book, turn it into a show, and then masterfully make it come alive in front of an audience. And even though I know what's coming, he still makes me laugh every time!"

Here's what the critics had to say about the original book:

• "If not politically, then at least Kilpatrick's book is hilariously correct. It's a cheeky, comical, daring and delicious read that forces readers not just to accept other races' weird and wacky cultures but also their own. And by the last page, while drying the tears of laughter from your face, you realise we may all be crazy but at least we're all South African." - Rapport

• "The side-splitting humour of Simon Kilpatrick with his precise analysis of our Rainbow Nation leaves you with tears rolling down your cheeks as you visualise each character in true form. A must read."- The Weekend News

• It's funny because it´s true and that´s why we love being South African. Hugely entertaining. A brilliant and light-hearted means with which to dissect our layered and wonderful population." - JHB Live

Race Card (PG13), co-written and directed by Brent Palmer (Bench), is showing at the Baxter Theatre, Cape Town from 1 to 13 October before moving to Port Elizabeth, East London, Joburg, and Durban. Tickets are available from Computicket. 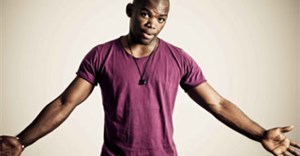 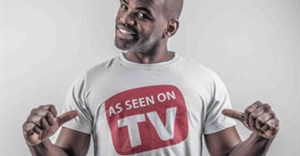