Small business gets good news after 2 years of Covid

24 May 2022 | Email | Print |  PDF
Issued by: Rand Show
The Rand Show - the feel-good show. As preparations are already underway for the Rand Show 2023, the management team communicates more feel-good news - a welcome respite from the bad news in the past two years - and encouraging news for the terribly hit events and exhibition sector.
"Not only did we see visitors and exhibitors from other provinces – particularly the Eastern Cape, Limpopo, and Durban – we managed to attract exhibitors and a few visitors from Egypt, Lesotho, and even South Korea. The Rand Show is really proud of its ability to bring together exhibitors and visitors from across the continent and world," says Didi Okoro, head of Commercial of the Rand Show.

"Those exhibitors also enjoyed a rewarding experience, as the Rand Show prides itself in being a successful breeding ground for small businesses. This year, David Makhuru, premier of Gauteng, attended the show to reinforce his support of small, medium, and micro-businesses.

"His visit was life-changing for Daisy Moleko, the owner of Rabelicious. Daisy is a rabbit farmer who started her business without any support 21 years ago. Using her knowledge and experience, Daisy has released a rabbit cookbook and came to the show to promote her book and products.

"The premier spotted Daisy at the show and was so impressed with her unique business that she started out of her own pocket and managed to grow against all the odds, that he committed to assisting Daisy with renovating and developing her farm.

"The premier's office has since contacted Daisy to set the plans in motion. It's just another fantastic story coming from the Rand show over its century-long existence.

"Another positive is that with beefed up security to protect visitors. This year, we had zero visitor incidences, car theft or break-ins," concludes Didi Okoro.

Rand Show is South Africa's largest consumer event on the annual calendar. A fun and diverse event that has something for the whole family.
About Us | News | Contact
Read more: Rand Show, Didi Okoro 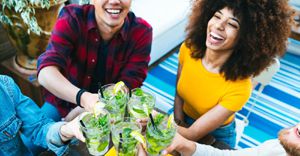 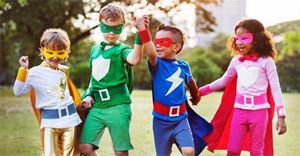 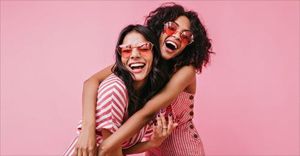 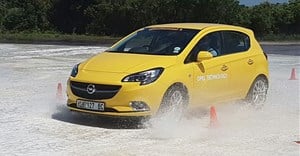