1 Dec 2022 | Email | Print |   PDF
By: Nqobile Dludla
South African fashion and homeware retailer TFG is open to buying retail companies coming up for sale in Britain, its CEO Anthony Thunström said on Wednesday, 30 November, at a time when clothing retailer Joules Group has gone into administration. Thunström declined to comment on reports that the owner of British brands such as Phase Eight and Hobbs is sealing a rescue deal with Joules, but evinced interest in being part of the retail consolidation taking place in the UK.

"Unfortunately we are unable to comment on any potential speculation on M&A," Thunström told journalists on Joules.

"Having said that, our view is that there are a number of UK-based brands that I think if you look in the next couple of months, particularly after the end of December, will be available for sale or will be in financial difficulty."

Joules became the latest retail collapse in Britain after its finances, profitability and cash generation came under pressure amid a cost-of-living crisis that has pinched consumer spending.

Thunström said if the cost-of-living crisis carries on, "you're going to find that there will be a lot of attractive brands available. The reality is they (TFG London business) do see opportunity in the UK and they do want to grow."

TFG, which owns Foschini and Markham clothing brands in South Africa, would look at brands that play in all income levels, Thunström said.

Giving an insight into Black Friday weekend trading, he said, "it was good," and saw strong demand across its brands as consumers are increasingly saving up, even for expensive items.

FNB said this week that its customers made purchases worth over R3bn, the highest Black Friday spending reported by the bank in the past four years. 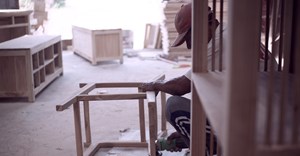 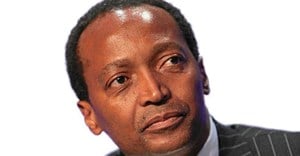 TymeBank and The Foschini Group announce groundbreaking partnership1 day ago 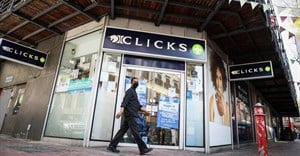 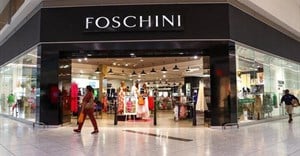 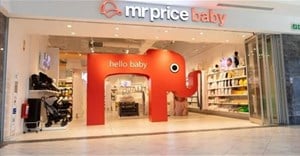 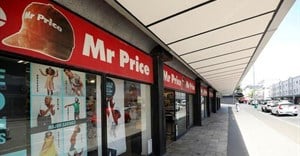