At the request of the board, Rylands has agreed to defer her planned early retirement and remain with the group through to 2024. "For the remainder of her tenure, she will focus her energies and her passion on leading the WSA Foods business, which she has been instrumental in growing and positioning as an industry-leading, food retailer," Woolworths stated.

Rylands joined Woolworths SA in 1996 working in the finance and store operation teams until her appointment as the people and transformation director in 2005, followed by her appointment as chief operating officer: support services in 2008 and chief executive officer of Woolworths South Africa in September 2015. She was appointed to the WHL Board in August 2006.

"The board extends its appreciation to Ms Rylands for deferring her early retirement and also, especially for her significant contribution to the WHL Board in her capacity as an executive director since 2006 and as the WSA CEO over the past six years," Woolworths said.
NextOptions
›
Email Print PDF
Read more: Woolworths, Zyda Rylands, food retail 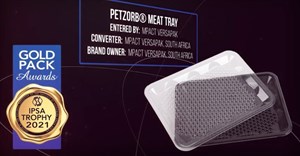 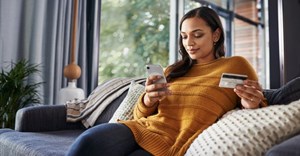