8 Feb 2022 | Email | Print |  PDF
Lactalis Group CEO Philippe Palazzi has left the French multinational dairy corporation as of 3 February, due to a "disagreement over strategy", the company said in a statement to Food Dive. Source: Pixabay
Lactalis, which is the number one cheese maker in the world, said that "the conditions for alignment with the group's strategy could not be met." Irreconcilable differences of opinion between Palazzi and Emmanuel Besnier, president and controlling shareholder of the group, were also cited in another report.

Palazzi's departure comes after only 13 months in the chief executive role. A successor has not yet been named.

Damour has been employed by the Lactalis Group since 2003 and worked across the world in France, the USA, and Italy prior to his appointment as the industrial director for the Lactalis Group’s TAM (Turkey, Africa and Middle East) division.

The new GM says the local business boasts “several fantastic assets, including the people, the brands, and the know-how we have. Our ultimate goal is to become the leader in each market dairy category. Diversity, innovation, sustainability, consumers and customer satisfaction will be the keys to unlock and secure our future successes”. 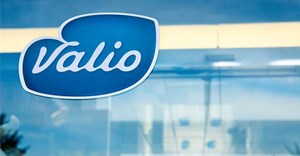 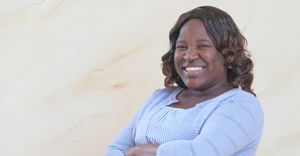 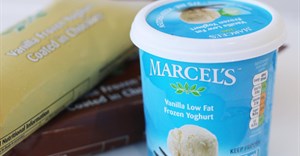