By: Herman Manson: @marklives
The Jupiter Drawing Room (Cape Town) has confirmed that Woolworths, one of the largest advertising accounts in Cape Town, has given it notice that it is moving its account into an in-house studio. AIS/ADEX valued adspend from Woolworths at R104 million during 2010. Jupiter Cape Town held the account for five years. [updated]
Jupiter Cape Town CEO Kevan Aspoas says the agency was completely blindsided by the move, of which it was only informed on Tuesday, 29 November 2011. The move away from Jupiter is effective from today, Thursday 1 December. By implication, Woolworths had been planning the move in-house for months without informing its agency. [Aspoas has since clarified information on the termination period by saying that the termination period is effective today, 1 December, with a two-month termination period, and this has been confirmed by Woolworths.]

Woolworth denied this in a statement issued on Thursday afternoon, 1 December, stating that it has given two months' notice in accordance with its contract with Jupiter and that the contract ends on 31 January 2012.

Aspoas expects the agency to undergo restructuring that could see the retrenchment of more than 20 members of staff, as well as numerous contractors. Aspoas says that, although he has an agreement in place with Woolworths that doesn't allow it to poach his staff, he will, for the benefit of those being retrenched, and on certain conditions that would continue to protect the agency, waive this restraint if it meant some of those affected could take up employment at the new Woolworths studio.

Aspoas says Woolworths had decided to move its advertising in-house as a cost-saving measure and that the client had been complimentary about the work Jupiter had done on the account to date, including in how the agency had handled the client, known for being a difficult one throughout the industry, in the new customers it brought into stores and how it had lifted the brand.

Aspoas says Woolworths expects exceptionally tough market conditions in 2012 and that it is preparing for considerable fallout from the financial turmoil in Europe.

Will try and retain staff

Retrenchment packages are expected to cost Jupiter over a million rand from its own pocket. Aspoas says after the restructuring the agency will still employ around 112 people, keeping it in the big agency league in Cape Town. The agency will try and retain staff for a medium and a large account it won, and for which it is gearing to take over in the New Year.

Tony Koenderman also reported this week in Finweek that the Edcon account, much of it handled by The Jupiter Drawing Room (Johannesburg), is also up for grabs. Edcon had been with Jupiter Johannesburg for more than a decade. 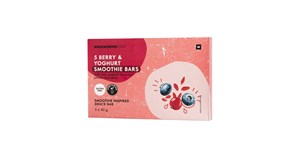 IAB Insight Series: These are the trends transforming the digital economy25 Feb 2019 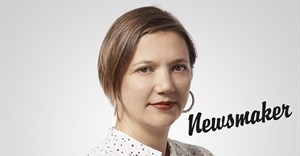 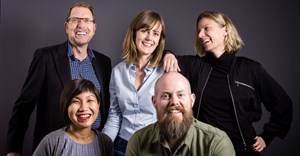 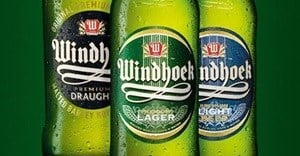