The thing about insurance advertising - it's time to do things differently

3 Nov 2021 | Email | Print |  PDF
Naked has just launched a new video campaign titled "The Thing about Things". The campaign highlights how insurance frees people from worrying about things, so they can get on with the things that really matter to them. It also showcases Naked's whole thing - making insurance faster and easier.
The campaign shows that things are just things – but we often forget why we got the thing in the first place. But if you can spend less time worrying about the thing and more time enjoying the thing, that's a good thing.

Newly appointed creative director at Naked, Shane Durrant, conceptualised the campaign. He says: “The campaign hinges on the insight that when insurance works the way it's supposed to, it empowers you to do more of the stuff you love doing. Not only does Naked streamline the process of buying insurance, but it is also run by people you can trust to have your back when you have a car accident or your geyser bursts.”

Durrant has worked on the Naked brand as a consultant since it launched in 2018. In addition to being a seasoned creative who has worked on major automotive, financial services, telecom and media brands, Durrant is also well known as the lead singer of the band Desmond and the Tutus.

Says Durrant: “I’ve worked in the ad industry in agencies and also as a consultant for a long time, but my new role at Naked is my first time in an in-house environment. We’re all in start-up mode so we’re not afraid to get our hands dirty. To pull off a project like this in my previous life would have taken ages with lots of input from external production houses. We rolled up our sleeves and got this entire thing done in-house. I even did the voice-over.

“The exciting part of this role is getting to challenge the cliches of insurance ads. It’s safe to say most of them say the same thing because traditional insurance companies all do the same thing. With Naked, the product is radically different, Naked isn’t another company flogging the same dead horse - it’s a complete reinvention of the category. That gives me, the guy writing ads for the thing, a lot to work with.”
NextOptions
›
Email Print PDF
Read more: new campaign, Naked 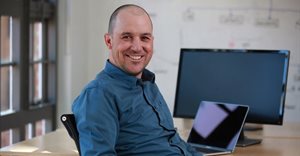 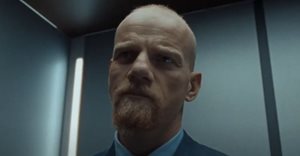 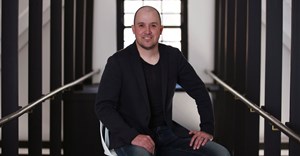 Rethinking insurance for the gig economy, the home business and the side hustler4 Sep 2020 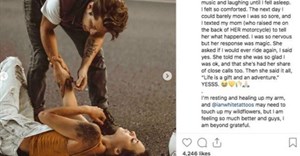 #OrchidsandOnions: The myth of influencers29 Aug 2019 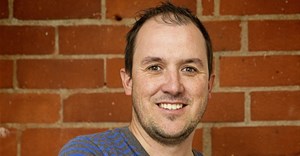