7 Dec 2018 | Email | Print |  PDF
Issued by: Vega School
It's been another proud year for Vega, a brand of the Independent Institute of Education (The IIE), as the school, its navigators, and students from various fields of study were recognised and awarded at the Loeries, Pendoring, Goldpack, PG Bison 1.618, #YouthTube2018 and PromaxBDA Future Awards.
“We are so proud of the talented navigators and students at Vega, who put in years of work and dedication to produce incredible, industry-worthy work,” says Ria van Zyl, National Academic Navigator for the Design portfolio at Vega. “These are well-deserved victories for the finalists and winners, who we are sure will continue to make Vega (and themselves) proud in the future.”

For the third year running, Vega has once again ranked one of the top three educational institutions in South Africa in the Loeries student category, while four Vega navigators – Alex Sudheim, Christiaan Graaff, Conrad de Kock and Mathew Mjindi – were named in the Loeries top 10 navigators.

In the student category of the 2018 Gold Pack Awards, Christin Hart from Vega Cape Town came second in the Water Project category, with help and support from her navigator, Shane de Lange. Hart, a final-year student studying Creative Brand Communication, submitted a brand and packaging concept that communicates water as the essence of life.

Mpho Moshikaro, a third-year Vega Bordeaux student, won a coveted Gold Muse at the 2018 PromaxBDA Future Awards for his entry, #Beyond76, a campaign that explores the role that the youth has played in the transformation of South Africa. He will attend the PromaxBDA Africa 2018 Conference and will also receive a three-month paid internship with T+W as part of the award.

Last but not least, Kayla Vieira, a BA in Interior Design Student, and her navigator Nicole Mason, were awarded second place in the PG Bison 1.618 Education Initiative design competition for her take on this year’s brief – to devise a plan to redevelop the historic Johannesburg Gas Works.

Since 1999, Vega has been recognised by some of the most prestigious awards bodies both locally and internationally for the work produced by students and navigators at the school. The most recent of these awards have included the WPO International Packaging Design Student Competition, the D&AD New Blood Awards, and accolades at SA Fashion Week

For more information on Vega accolades and awards, as well as IIE qualifications and other career-building opportunities available to study at Vega, visit www.vegaschool.com.

Vega is a brand of The Independent Institute of Education (The IIE). The IIE is South Africa's largest private higher education institution which operates across 20 campuses. The IIE is international accredited by The British Accreditation Council.
About Us | News | Contact 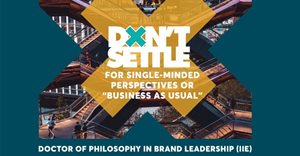 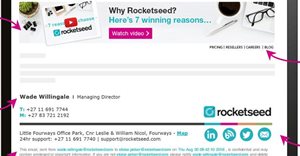 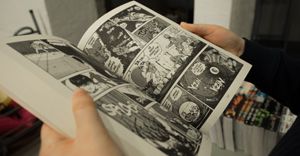 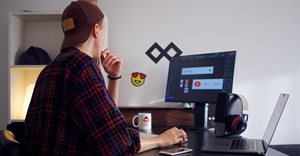 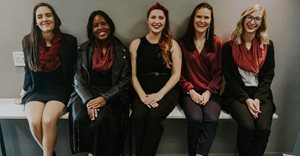 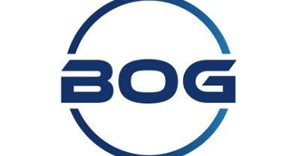