Cancel culture and the destruction of brands

By: Sid Peimer
We tend to disagree with others on many issues. It's not so much that people (or brand owners) have opposing views, but it's the fact that they have a view different to ours. It's so confounding. Surely if they just 'got it', they would concur? I think David McRaney reflects on this beautifully in his book You can beat your brain: How to turn your enemies into friends, how to make better decisions, and other ways to be less dumb. (2013):

In a political debate, you feel that the other side just doesn’t get your point of view, and if they could only see things with your clarity, they would understand and fall naturally in line with what you believe. They must not understand, because if they did, they wouldn’t think the things they think.

The fact we disagree on issues is to be expected, but it moves into toxic territory with outcomes such as divorces, wars and the recent resurgence of a cancel culture: where we exert enormous social pressure to get as many like-minded people to see the brand as a villain.

We cancel brands in various ways. We can ignore them, stop buying from them or vilify them. We can become so indignant at their actions, that we become digital vigilantes, urgently forming a posse to get others to join the chase.

Brands, the consumer and cancel culture

There are a number of factors at play here. Firstly, issue-conscious consumers (a phenomenon on the rise) expect brands to support their point of view, according to Natalya Saldanha, Rajendra Mulye and Kaleel Rahman's Cancel culture and the consumer: A strategic marketing perspective. Journal of Strategic Marketing (2022).

These have, in my opinion, become defensive moves as insurance against upsetting the powers that be. And the power has now shifted away from the shareholder, towards the consumer. Or more precisely, the consumer’s access to social media. Here’s the interesting bit – when consumers get power, perspective is lost, not gained.

This simple experiment by Galinsky in Power and consumer behavior: How power shapes who and what consumers value. Journal of Consumer Psychology (2012) illustrates

The take-out would then be this: “So, if you can’t see the blatant E on my forehead, you obviously don’t understand the situation!”

If there was some kind of filter that censored the content (i.e. it would them not be free to send and receive – heaven forbid) then this flow of information could be held to a certain standard. But we don’t have that – instead we have a communication model that is best described as ‘hashtag activism’ – broadcasting content that breaks geographic boundaries to reach the masses.

So what should brands do? Other than double checking all outgoing content for cultural insensitivity, environmental concerns and the plethora of isms, there is one action item identified by research.

Linear regression analysis in a recent study by T.S Mueller's Blame, then shame? Psychological predictors in cancel culture behavior. Social Science Journal (2021) points to this statement: “those accused must apologize immediately”. That may take some of the heat off initially, but if you’re going to dig your heels in, it could make for a long, cold and expensive war. As someone wants told me (in a situation akin to this): “Do you want to be right, or do you want to be happy? You can’t have both.”

A seasoned and insightful executive with multisector experience in roles as diverse as senior management, strategic planning and copywriting. I am a qualified pharmacist (non-practicing); my highest degree is an MBA from the University of Cape Town, and I am in my second year for my PhD in Business Management at UCT. I am also an accomplished keynote speaker and presenter.
Read more: Sid Peimer, cancel culture 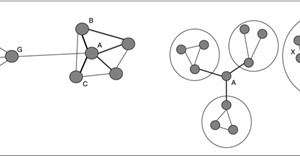 The most valuable capital of all: social capital24 Feb 2022 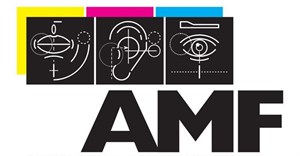 #PulpNonFiction: The danger of dishonour6 Sep 2021 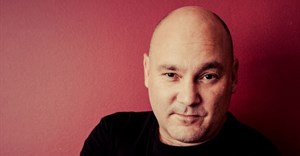 #BizTrends2021: The impact of the media evolution on PR and communication6 Jan 2021 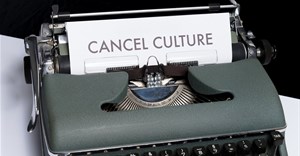 Beyond the hype: How brands can take concrete steps to support the Black community14 Aug 2020
More related