#FairnessFirst: Enough waiting. Take this pledge, be the change you want to see

By: Leigh Andrews
Today's socially conscious citizens can use Change.org to request 'change' from a specific corporate power or even to inspire behaviour change in a nation as a whole. Here's how you can get involved by taking a simple pledge and paying forward the insights needed to turn your 'make the world a better place' dream into reality.
I was inspired to sign a Change.org petition shared by Philippa Dods, started in her capacity on behalf of the Cape Town Hub of the Global Shapers Community, which is an initiative of the World Economic Forum to end gender-based violence (GBV) in South Africa.

The reason? It was a call for all South African citizens to get involved, as the ‘AmINext’ marches that swept the country late last year show that there’s no time like now to stand together and make a change.


Some feel that the realm of online petitions is one of ‘all talk no action’; just a form of clicktivism as we see no real results.

It’s true that some petitions don’t progress beyond the ‘collecting thousands of signatures’ stage, but the Change.org platform allows for amplification of the message, as you’re encouraged to share the petition on your social media channels, to amplify the message – that’s how I first heard about it.

Do your bit to change the narrative

While the platform states that more than 200-million people in 196 countries are creating change in their communities via the Change.org civic organising hub alone, they’re going beyond just raising awareness in starting petitions on the social enterprise’s free, open-source platform.

They’re also mobilising supporters, and working with ‘decision-makers at the highest levels of government and business’ to drive solutions and create change at the local, national, and global level. Journalists, in turn, are also sourcing powerful stories and covering campaigns that originated on Change.org, and the petition starter ‘declares victory’ when a solution is reached.

The stand-out factor of signing the petition from the Global Shapers’ Community is that you're not just signing your support for a cause, you're standing with their pledge for change.

As it’s understood that GBV is “the manifestation of a profound lack of respect and our failure to recognise the inherent equality and dignity of women and children”, the pledge is based on five building-block factors aimed at ending gender-based violence in SA, together:

This is primarily a pledge to never physically, emotionally or verbally abuse anyone.

It’s about taking part in more campaigns and initiatives to raise awareness on GBV, and learning what resources are available for supporting survivors in your workplace and community.

You also pledge to challenge the way gender roles objectify women or represent women as having less value than men.

Next, you pledge to speak out when friends, family, colleagues or members in my community make inappropriate jokes or suggestions about women or GBV.

#FairnessFirst: Taking a stand against GBV with Brothers For Life and #ItStartswithMe

You also pledge not to condone or stay silent about gender-based violence, harassment, and discrimination.

Now, you pledge to make an effort to understand women’s fears.

This means listening to their stories and elevating their voices.

If you’re not sure where to get started, you can ask women and local non-profit organisations how to be a better ally in preventing violence and helping survivors.

Then you pledge to publicise efforts in your community to end GBV.

From #MeToo to #AmINext: How to address gender-based sexual violence in the workplace

This involves the use of social media to raise awareness about violence against women, as well as attending public forums that discuss issues around gender equality and GBV.

You also pledge to be an advocate in your community for sexual harassment prevention initiatives and safe reporting mechanisms, as well as other ways to prevent violence in all forms.

Theme 5: Educating myself and others

Lastly, you pledge to educate yourself on the factors that lead to GBV.

This means using your knowledge to mentor and teach others to act in ways that don’t involve degrading or abusing girls and women.

#FairnessFirst: We're all part of the problem. Rethink GBV normalisation

This involves an understanding that reflecting on your privilege and power can be uncomfortable, but that discomfort in allyship is part of the effort to end gender-based violence, prejudice and discrimination.

The pledge ends: From this day forward, I promise to be part of the solution to ending gender-based violence in South Africa.

Whether you sign the petition or not, the pledge is something we should all live by, to leave a better future for all.
NextOptions
›
Email Print PDF
Follow 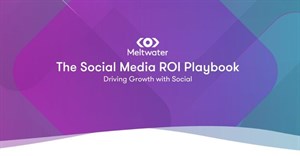 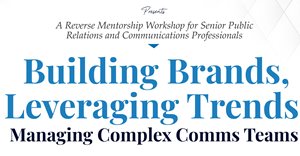 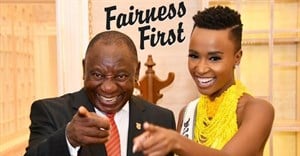 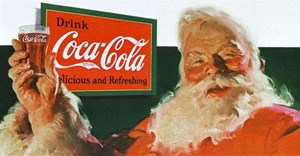 #YouthMonth: How to spot fake influencers on social media4 Jun 2019 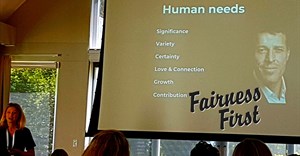 #FairnessFirst: How to roll out effective digital transformation17 Dec 2018 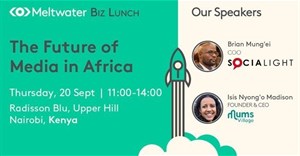