Behind the Mask Interview South Africa

#BehindtheMask: Lester Kiewit, host of The Morning Review on CapeTalk

By: Evan-Lee Courie
This week I chat to Lester Kiewit, seasoned journalist and host of 'The Morning Review' on CapeTalk.

You started your career with Primedia Broadcasting over a decade ago, and have been back for a while - is radio your first love?

Radio will always be any broadcast journalists first love. Its immediacy is unmatched. It's also a medium that will be around for some time, even with the growth of social media. Radio will continue to be part of people's media diet simply because it's passive. You don't need to concentrate on it, but it’s there. You absorb radio subconsciously. And that is very powerful.

Tell us about your latest show, The Morning Review with Lester Kiewit. What can listeners expect when they tune in?

Our producers Waleed Ajouhaar and Amy-Rae Rispel and I are experimenting with different styles, topics, and features. Mid-morning is a very interesting time of day because you could be covering hard, serious news one hour, and then something completely different the next. But we've realised that Cape Town wants to tell its story. The people of the city wants to tell there's. We're bringing diverse and interesting interviews. We want people talking about the stories that that shape their city. We tackle and profile the personalities who make the big decisions affecting the city, the country, and the world.

High-profile interviews are intertwined with on-the-ground voices of everyday people who call the Mother City Home. And the team has been scouting, for those sometimes out-of-the-ordinary stories that make life interesting.

What’s really behind your mask - literally and figuratively speaking?

Under my mask is an unkempt beard I've been cultivating over the last few months. I appreciate that lockdown, work-from-home, and less interaction with people in office setups meant that I could let everything hang loose. Making an impression with appearance means very little to me.

Growing up, what did you want to be?

Everything. I went through the usual. Doctor. Marine biologist. Palaeontologist. Journalist was one of those since when I was about seven-years-old.

How did you end up working in the media industry?

In second-year of college applied for an internship with Cape Talk. The catch was, it was a group interview. With about a dozen other applicants. It was a bit like Survivor. I sat around the boardroom table trying to outsmart, but also not appear too ambitious.

After the interview, I made sure I was the last person in the room. Dawdled. And then shook the man who did the interviewing. But I also made sure to shake the hand of a quiet woman in the corner. Her name was Charlotte Kilbane, Eyewitness News incoming editor. She was the one who made the final decision. She later told me it's because I was the only one who came to shake her hand.

What excites you most about your career?

I'm deeply worried about the state of the journalism landscape at the moment.

The need for independent media is critically important, and with shrinking budgets and more pressure on journalists, standards are bound to be a victim. I'm only buoyed that this is a problem faced by the media the world over.

What is exciting is innovation when it comes to media products. I'm involved in a few projects at the moment where we get to do interesting storytelling for more niche audiences. But the platform on radio lets me see the other side of the industry. Where I get to talk to multitudes of people every day.

What has been the highlight of your career?

I'm a sentimental and nostalgic person, but I'm also cursed with a bad memory. I can't remember what I did last week. I live show to show and when I step off-air I know whether it was good or not.

The 2010 World Cup was fun. I mean, I got to see matches for free while working.

There's obviously politicians, and famous people, and billionaires you meet. But I can't think of one person being a highlight. I did ask Richard Branson for a R10. He said he didn't have on him. A liar.

I once had a wee next to Kgalema Mothlante when he was president. I was at a WEF conference at the CTICC. I was at a urinal in an empty bathroom, and all of a sudden two presidential security officers walked in. With the all clear, the President walks in. He stands a few urinals away from me. And for a few brief moments and a few pleasantries we were just two blokes peeing. It's not a career highlight, but it's a heck of a good story.

Where are you based during lockdown?

Besides coming into the studio daily for four hours, I do all other work from home. My wife will also be working at home for the rest of the year. So we're very much still home bodies a year into lockdown.

When you're not busy working, what do you do? How do you socialise these days?

Our lives just revolve around entertaining our three-year-old. I try to find time to read. But most of the time, I'm just looking for stories. Constantly making notes for what could be interesting show topics. We've slowly started socialising, but it's very seldom, and not for very long.

What's the one thing about you that not many people know, but should?

If people don't know it, then there's a reason for it. Professionally, my colleagues Waleed and Amy know me best. It's probably better to ask them. They'll probably say that I message them too often and too late at night with interview ideas.

What's your favourite meme/gif of all time?

Leave the Door Open by Anderson Paak and Bruno Mars. As the kid's say, it's a bop.

Are you watching any series? Reading any books at the moment?

I rewatch old seasons of Seinfeld, The Wire, The Sopranos, and The Thick of It. Nothing new interests me. I'm making my way through A Promised Land by Barack Obama.
NextOptions
›
Email Print PDF
Follow 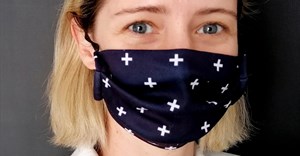 #BehindtheMask: Candice Burgess-Look, director of King of the Jungle3 days ago 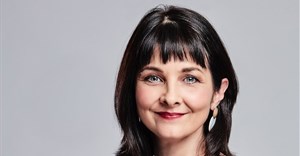 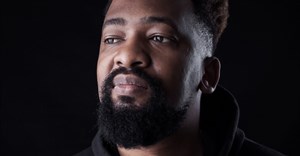 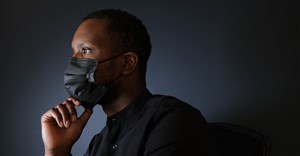 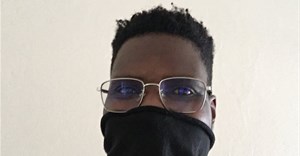 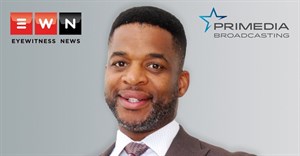 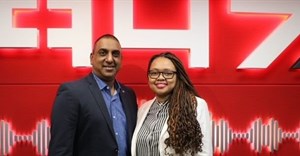 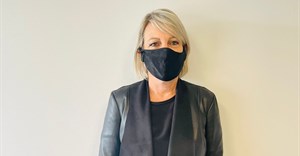