16 Nov 2021 | Email | Print |  PDF
Waldimar Pelser has been appointed director of Kyknet Channels effective 1 February 2022. He will replace the current channel director, Karen Meiring.
Meiring will be retiring from her role but will continue consulting for MultiChoice. Since her arrival at the group in 2009, Meiring has spearheaded constant innovation and change. Under her leadership, the Kyknet channels and viewership have experienced significant growth.

Pelser has become an established name in the Afrikaans community as editor of Rapport and thanks to In Gesprek – a current affairs show that he anchored on Kyknet channel 144 since 2014.

His work as a journalist dates back to 2001 when he reported from across the continent as West Africa Bureau chief for Media24 in Lagos, before being appointed News Editor of Beeld in Johannesburg and then editor of the Sunday newspaper, Rapport, in 2013. Pelser studied law and journalism at Stellenbosch University and graduated with a Master of Philosophy from Oxford University in 2004.

“As a viewer, and later presenter, I have come to treasure Kyknet - a family of channels that finds so much to celebrate and cherish in our Afrikaans and South African culture. It is a great privilege to be granted the opportunity to help shape many more stories about who we are, where we come from and who we might become,” said Pelser.

Pelser currently sits on the Board of the Pendoring Advertising Awards, which advances commercial communication across all indigenous South African languages.

“We look forward to welcoming Waldimar Pelser to the MultiChoice family,” said Gideon Khobane, group executive for General Entertainment at MultiChoice. “His knowledge and insight of the Afrikaans community will stand him in good stead to continue the success of our Kyknet Channels.”

MultiChoice wishes Karen all the best and looks forward to the projects she will help bring to fruition in her consultancy role.
NextOptions
›
Email Print PDF
Don't miss BizTrends2022 - 7 keynote speakers forecast trends shaping business in our region! Register now! 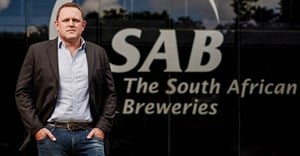 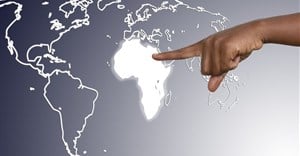 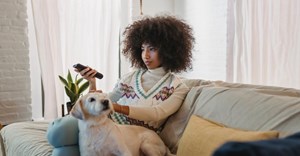 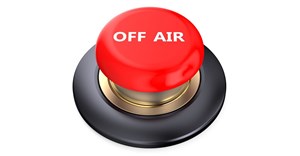 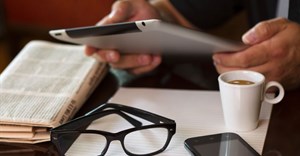 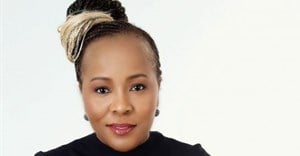