Town Lodge Windhoek – which will be the 60th hotel in the group - is expected to open in July 2017, City Lodge Hotel Two Rivers (Nairobi) by July 2017 and City Lodge Hotel Dar es Salaam towards the end of the fourth quarter of 2017.

Announcing its results for the year ended 30 June, 2016, the group said final approvals are still being sought for the development of the 148-room City Lodge Hotel Maputo in Mozambique. It is hoped that construction will begin in the current quarter for completion in the first quarter of 2018.

While he said the group’s 2017 financial year has started off with softer occupancies than in the previous year, mainly due to disruption to business travel from the recent local government elections, the upward occupancy trend that began in late 2011 is expected to resume with a limited number of new hotel rooms opening in the South African market.

City Lodge Hotel Group has a variety of hotels dedicated to providing you with comfort at a level that suits you. With 5 Courtyard Hotels (480 rooms), 19 City Lodge Hotels (3281 rooms), 12 Town Lodges (1507 rooms) and 23 Road Lodges (2 272 rooms), the Group has a total of 7540 rooms and ranks among the 250 largest hotel chains in the world. We are dedicated to providing quality accommodation for business, leisure and 'bleisure' travellers in South Africa, Namibia, Botswana and Mozambique. From basic, functional rooms to magnificent luxury studios, we have the range and experience to give you unbelievable service and exceptional accommodation at a price you can afford and in a location near to where you want to be. Go to www.clhg.com for more information.
Read more: Clifford Ross, City Lodge 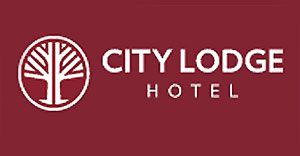 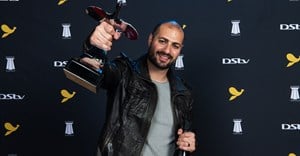 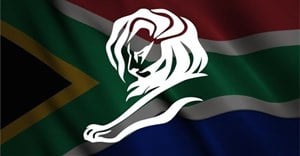 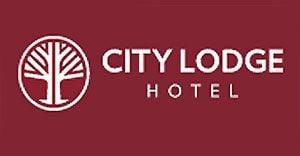 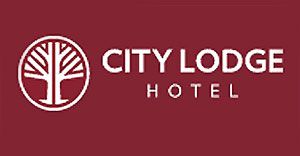 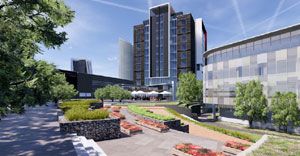 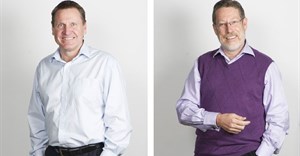