As you may be aware, VUT has been placed under administration on three occasions in the past decade. In August 2019, the minister of higher education, science and innovation, Dr Blade Nzimande, appointed Professor Ihron Rensburg as administrator for the university. Professor Rensburg’s mandate is to implement the recommendations of the independent assessors, Professors Barney Pityana and Rocky Ralebipi-Simela, and introduce necessary interventions as well as implement a turnaround strategy for the Institution.

One of the recommendations contained in the assessor’s report was that the administrator should investigate the financial viability and sustainability of the VUT sites of delivery. Following his appointment, Professor Rensburg established a project team to conduct a thorough investigation into the viability and sustainability of all the university’s sites of delivery and in January 2020 approved a financial viability assessment project for three sites: Upington, Secunda and Ekurhuleni.

The assessment report showed that the three sites of delivery had been neglected over a very long period. It also revealed that:

The overall recommendation from the investigations was that the sites of delivery required major recapitalisation at an estimated cost of R30bn over a five-year period to provide facilities and improve their quality of the teaching and learning. It was further stated that student enrolments needed to increase significantly to at least 5,000 students a year at each teaching site in order for them to become financially viable.

VUT could obviously not afford the R30bn required for the infrastructure.

The VUT Ekurhuleni site of delivery does not have its own infrastructure - staff and students have been accommodated on premises and offices of the Unisa campus in Daveyton since 2014. Tensions developed over the years between staff and students of both universities and the situation became untenable with Unisa seeking the space for its own students.

It became clear to management that the environment on the campus was no longer suitable for VUT staff and students and it became a matter of urgency that new premises be found for the Ekurhuleni campus for the 2021 academic year.  As this was not possible in the short term, management decided to urgently relocate the VUT Ekurhuleni staff and students to the main campus in Vanderbijlpark.

Consultations with partners to find a solution

The Department of Higher Education, Ekurhuleni Metro and the VUT have been meeting and interacting since 2019 to find a suitable solution for problems experienced at the VUT Ekurhuleni site of delivery. The Ekurhuleni Metro offered land to accommodate a temporary site but then decided it would be more beneficial if VUT was accommodated in the planned University of Ekurhuleni.

A technical committee was formed to do a feasibility study of potential sites. At the time, it was generally believed that the VUT Ekurhuleni site of delivery would form the nucleus of the new university in line with the Department of Higher Education’s policy.

In February 2020, during the State of the Nation Address, President Cyril Ramaphosa announced the establishment of a new university in Ekurhuleni and hopes were raised that the campus could move there and form the nucleus of the project.

Soon after the president’s announcement, the idea of the VUT forming the nucleus of a new university was completely abandoned and some partners decided to go it alone. The Department of Higher Education, Ekurhuleni Metro and VUT committees and task teams collapsed and all attempts to resuscitate the discussions were unsuccessful. Bilateral engagements with the metro manager failed to yield any positive developments.

The financial viability and sustainability exercise had indicated that the VUT Ekurhuleni site of delivery had an average annual deficit of R9m a year which was projected to increase in the future.

The following new options were presented to VUT’s management committee:

The options were debated extensively to assist VUT to reach a sustainable decision for the future and when the political option did not yield results, management decided to transfer the Ekurhuleni site of delivery to the Vanderbijlpark main campus as from 2021.

The VUT community was informed about the decision by Professor Rensburg in his 2020 State of the University Address and the university immediately established the sites of delivery committee and the Ekurhuleni sub-committee to forge ahead with plans for the transfer of programmes, students and staff.

Approval sought from the minister of higher education, science and innovation

These processes took some time causing delays in engaging with organised labour unions, and affected staff and students, among others.

What also held up the process were delays in the proposed engagement meeting between the Multi-Union Forum (MUF) and VUT management. When the meeting finally took place, MUF wanted details of the financial viability used by management to reach the decision on the transfer. Documents were prepared and shared with the MUF who promised to revert to the task team with their response and feedback, which, unfortunately, further delayed the process.

By late December 2020, the proposal for transfers was approved. The university management has put in place detailed plans to deal with assets, and with programmes, students and staff transfers. Work currently taking place to match-and-place staff from Ekurhuleni in Vanderbijlpark is continuing and should be completed by the end of February 2021.

Generally, the transfer is proceeding well with the various teams all working hard to ensure the deadline of March 2021 is met.

Intensive research has been done and great care taken in connection with the transfer of the Ekurhuleni site. The VUT management is, however, aware and deeply regrets the inconveniences this will cause for some of the staff, students and their families.

Nevertheless, we are of the firm belief that the transfer is in the best interest of all at the VUT being the correct path to take to sustain and enhance the university and its academic excellence and future intellectual prosperity. 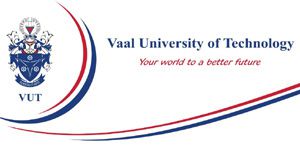 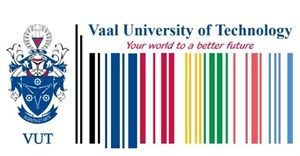 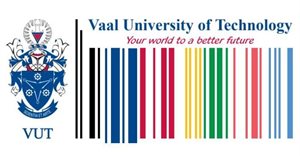 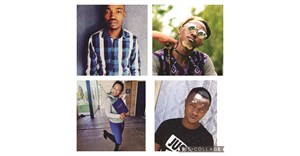 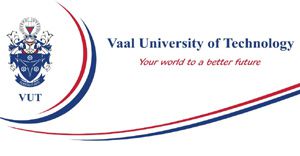 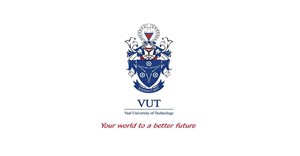 Rosebank CollegeSafety on campus: Someone should always know your whereabouts27 May 2021 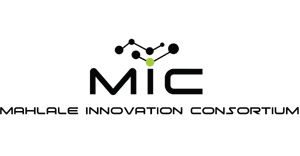