Afda student films in race for the Oscars

By: Earle Holmes, Issued by: AFDA
Three Afda 2019 graduation films selected as candidates to compete for the most prestigious awards on the motion picture calendar - The Student Academy Awards (Oscars). The films selected will represent Afda and South Africa in three separate categories. Afda Cape Town postgraduate film, You, Me & Everything in Between, directed by Esther Jo Mbulawa, represents Afda in the fiction film category. The animation category slot is taken by third-year Afda Johannesburg film, Hadeda, directed by Nuha Suliman and Afda Johannesburg third-year television documentary, Spina Daai Deng, directed by Paballo Seletisha, is selected in the documentary category.

Afda is the only film school in Africa to have ever won the most coveted award in cinema. In 2006, the multi-award-winning Afda Johannesburg honours film, Elalini, directed by Tristan Holmes, won the Best Foreign Student Film Award at the Student Academy Awards.

The Student Academy Awards were established in 1972. Every year, college and university film students from all over the world compete for awards and cash grants, with films being judged in the following categories: Animation, Documentary, Live Action Narrative and Alternative/Experimental.

The awards recognises and honours student filmmakers who demonstrate excellence in the creation of motion pictures. By awarding these outstanding achievements, the Academy of Motion Picture Arts and Sciences strives to support and inspire emerging filmmakers and to foster growth and education in the art and science of motion pictures.

Find out more about these brilliant films here:

Congratulations to the cast and crew! 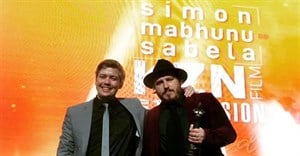 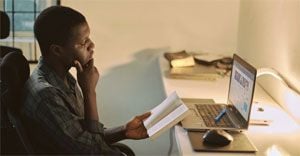 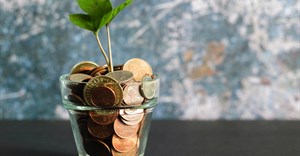 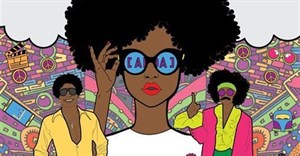