16 Jun 2020 | Email | Print |  PDF
Converse believes that art has the power to reflect the current times, provoke conversations and build bridges between us. At no time has this been truer than during this recent global crisis that has affected every single one of us. As such, the brand has through engaging communities of artists from all around the world launched its "Peace Campaign" initiative.
The initiative launched on Africa Day, 25 May, and has an underlying theme that voices “what kept us apart has brought us together” and inspires art and artists emerging from varying backgrounds and cultures to connect and progress towards peace.

As an extension of its initial Unity Campaign, this initiative calls on two artists from the African continent – with contrasting aesthetics, tones, and processes – to engage and co-create a sixth sneaker that forms part of the range. This will speak to the broadened theme of borderless creativity.

The two artists selected are Fhatuwani Mukheli from South Africa and Sindiso Nyoni from Zimbabwe. They collaborated to visually depict a story on Converse’s iconic Chuck Taylor canvas relating to peace and unity that is filled with optimism and that will encourage the brand’s global audience to document their progress and fueling the initiative along the way. It is African inspired with their interpretation of what it means to unite for peace.

I’ve designed another Limited edition for @Converse with the brother @fhatuwaniMukhel. Our design depicts togetherness + peace during these times where we’re all apart. Proceeds go to The Nelson Mandela Children’s Fund.#CreateatHome #CreateforPeace #Azaniah
����x���� pic.twitter.com/BiXfawCjEg 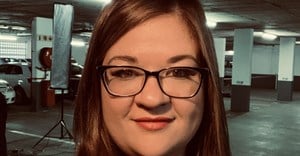 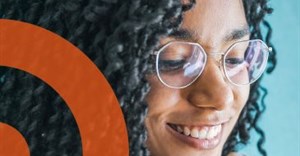 Student VillageGame on! Campus activations are back, virtually7 Jul 2021 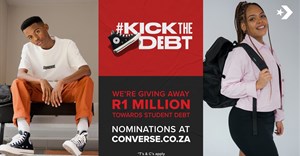 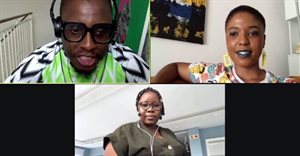 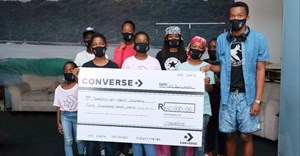 Converse hands over donation to Surfers Not Street Children28 Jul 2020