By: Issa Sikiti da Silva
South Africa, the continent's largest economy and ranked 32nd globally in business tourism, is aggressively marketing its African portfolio to boost tourism numbers and revenues amid a steady increase in spend and visitors coming from Africa, in particular Angola, Zimbabwe and Nigeria.
"We will have to balance our portfolio and turn our focus on regional, domestic and mix it with a little bit of international," International Marketing Council CEO Miller Matola said in Durban at the Global Media Face-off (GMFO) session, facilitated by CNN business journalist Richard Quest (@richardquest).

"The African continent is where we get most of our numbers and income," SA Tourism CEO Thandiwe January-Mclean said, pointing out that Angola and Zimbabwe, both SADC members, had the highest spend in tourism and arrivals in 2010, respectively.

A total of 46 000 tourists visited SA in 2010 from Nigeria, a market January-Mclean said has a great potential going forward to become a huge source of tourism income. Other SADC countries' numbers should also not be underestimated, she said, adding that the movement between SA and its other SADC counterparts is just extraordinarily amazing.

"2010 was a successful year and right now everyone is saying, 'What is next?' We have to think very carefully and look at our current strategies, and then ask ourselves what is it we want to do differently," January-Mclean, a former SA ambassador to Portugal, said.

The GMFO, which was well-attended by journalists, took place in the main auditorium of the Inkosi Albert Luthuli International Convention Centre Durban. More than 500 media practitioners are attending the Indaba 2011, which is being staged under the theme 'Playing globally and winning locally', and coordinated by creative agency Witch & Wizard Creative.

Can SA cope with influx?

But, as SA looks to increase its numbers of arrivals, from the current seven million to 15 million in the next 10 years to create a quarter of a million jobs, Quest wondered whether the country was ready to cope with such influx.

Alan Moore, Board of Airline Representatives of SA CEO, said: "I can safely say that we can handle the inflows, as others visitors would have to be handled via other points such as Malaysia, Hong Kong and Singapore."

He did, however, warn that costs will have to be reined in to make it commercial viable if the country were serious about achieving its tourism goals. "The cost of doing business in SA [airport and discretionary charges, and others] is just too much, and I am afraid if they are not reined in soon, airlines will have to put their aircraft to other routes."

Tourism Enterprise Partnership (TEP) CEO Salifou Siddo said it is possible that the record number of jobs could be achieved with proper resources and a proper organisational framework.

"There is no doubt that SMEs constitute the lifeline of our economy, and these entities can achieve that milestone if they are properly resourced not only financially, but with the right skills, and I am glad that SA Tourism said they will stand behind us," he said, amid the ongoing outrage over shortage of skills in almost every sector of the SA economy. 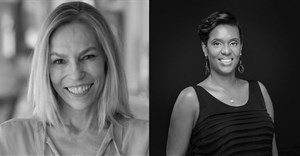 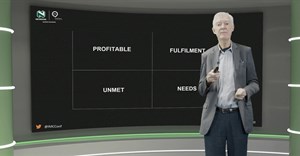 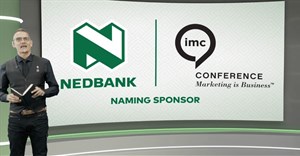 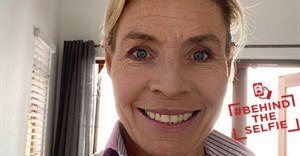 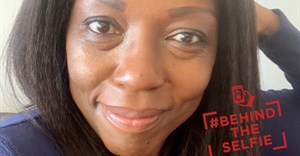 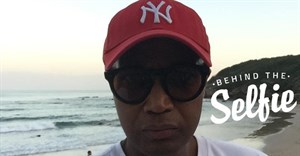