3 May 2022 | Email | Print |  PDF
Based on Google search activity in April, South Africans turned to Google to find out more about religious holidays, the #KZNFloods and social grants. Source: www.pexels.com
In a rare coincidence, the Muslim holy month of Ramadan, Jewish Passover and Christian Easter overlapped in April this year. As a result, South Africans turned to Google with questions like “When is Eid?” the celebration which marks the end of the fasting month of Ramadan, and “What is Easter?”.

Following the announcement by the South African Government that people would have to reapply for the R350 SASSA grant, the top searched question for the month was “How to apply for R350?”.

People also sought more information about South African musician Lira following the announcement that she had suffered a stroke in Germany, and rugby player Pedrie Wannenburg, who was killed in a car crash on 22 April 2022.

In sports, golf dominated the conversation, as the Masters took place at the Augusta National Golf Course early in April. In entertainment, the annual music festival had South Africans asking “What is Coachella?” while Cassper Nyovest and Naakmusiq’s celebrity boxing match was the third most searched term this month. And on the topic of rappers, South Africans were looking for the worst ones, with “Who is the wackest rapper in SA?” ranking as the second most searched question over the past month.

Here’s everything that piqued South Africa's curiosity in April: 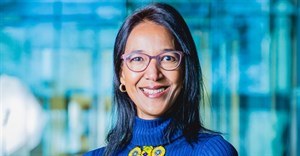 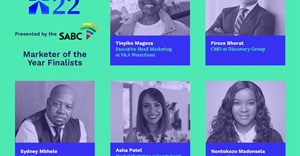 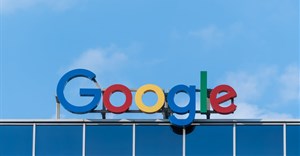 Performance Max could cause Black Friday upheaval2 days ago 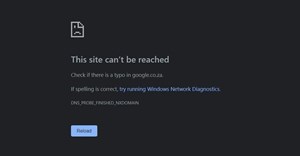