1 Sep 2021 | Email | Print |  PDF
Issued by: Dentsu
FoxP2's #16DaysofLight campaign against gender-based violence has been named as one of only 38 finalists in the inaugural edition of the Effie Awards South Africa.
This latest recognition follows acknowledgment of its creativity and execution, as well as effectiveness, by other jury panels globally and locally.

Judges in the 2020/2021 Clio Awards gave the campaign a nod of approval and awarded it a Bronze Award in the Out-of-Home: Ambient category. In South Africa, it was one of only three Grand Prix in Africa’s leading advertising competition, the Loerie Awards, in 2020, a performance which contributed to FoxP2 being ranked as South Africa’s most creative agency on the medium-sized agency list for the second year in a row.

Announcing the finalists, Jury Chair Mpume Ngobese noted that the quality of submissions into the inaugural awards show was exceptional, and posed a real challenge to the jury as they sifted through the remarkably creative and effective work that was presented.

“We look forward to uncovering the most effective campaigns in the next round of judging and to celebrating our first Effie Awards winners,” she said.

FoxP2’s General Manager, Lynda Fiebiger, was delighted with the campaign’s finalist status and said the team responsible for #16DaysofLight, which was created for 1st for Women, was very pleased the campaign was honoured in this way during Women’s Month.

“The #16DaysofLight campaign was an exceptionally challenging one for the team to work on,” she said. “Not only was it a physically demanding creative concept which saw the team out on the road for 16 days straight, the daily proximity to evidence of the violence visited upon South African’s women was emotionally stressful.

“To be recognised by the Effie Awards for their commitment to a demanding task that they embraced with such respect and dignity, for their professionalism and for the empathy they brought to the campaign during Women’s Month is an honour,” she said.


The agency had assembled an all-women team to handle the creative concept when briefed by the insurer to use South Africa’s annual 16 Days of Activism Against Gender-based Violence to highlight that a woman in the country is murdered every three hours.

This all-women crew travelled across the country to visit a different location of femicide each night to project moving tributes written in light on objects germane to the murder and tell the stories that had been left behind. The content they created at each site was then shared on social media. This directed traffic to a platform connecting victims with professional help from legal advice to safe houses.

The campaign was hauntingly beautiful and provocative, and had an impact. Metrics-wise, reach topped 41.5 million, 4,400 hours of video was watched, visits to the www.for-women.co.za platform increased 2,000% and pledges of help increased 456%.

“I salute the team that created this magnificent piece of work,” added Commercial Director, Charl Thom. “The mettle each and every one of them showed over the 16 days they created and implemented the campaign, to such incredibly high creative standards, was remarkable.”

Effie Awards South Africa is organised by The Association for Communication and Advertising (ACA).

We are champions of meaningful progress, helping our clients to win, keep and grow their best customers. With best-in-class services and solutions in media, CRM, and creative, we operate in over 145 markets worldwide with more than 48,000 dedicated specialists.
About Us | News | Contact
Email Print PDF
Read more: FoxP2, Dentsu 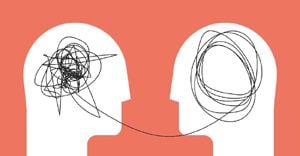 DentsuRelationship status: It's complicated1 day ago 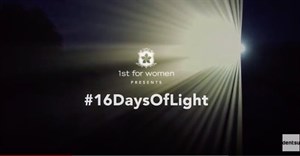 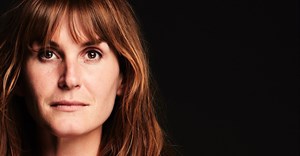 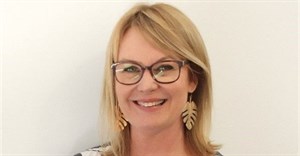 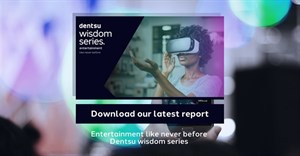 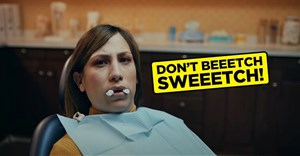 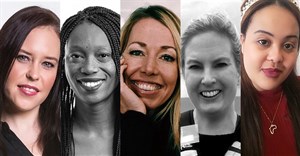