The soft silence of Tokyo

By: Damon Stapleton
Imagine you are in a city of close to 15 million people. You are walking down a large street. It is a lot like 5th Avenue in New York. For a couple of seconds, you are happily staring at one of the beautiful window displays. You turn around and your child is gone.
The worst feeling in the world. This had just happened to a woman as we were driving down the same street. Our driver stopped the van suddenly and jumped out.

Not speaking Japanese, we didn’t realise this unfortunate event had been announced on speakers that I think you find on most Tokyo streets. Thousands of people stopped what they were doing and looked for the child. Our driver happened to see the kid with many others, and the child was re-united with a very relieved mother.

It is the best example I can give of this feeling of consideration and kindness that permeates through the busy, quiet streets of Tokyo.

You realise a lot about yourself when you are out of your comfort zone. You notice that your pre-conceived ideas are often bulls#it, or very shallow. You have this cartoon idea of a place. And then, you get there and you break out of auto-pilot and really notice the small details.

[https://www.bizcommunity.com/Article/1/12/180864.html | embed]]
Here is a little example of thoughtfulness I remember: I was offered chewing gum with a Post-it. The Post-it was to put the gum in before I threw it away. Not exactly a Godzilla film in scale, but it is an act that sums Tokyo up for me. A billion tiny, beautiful acts.

My colleague Christie Cooper also told me about a shop assistant walking a couple of city blocks to give her something she had left on a table. Strange little details. Huge amounts of consideration and caring.

Tokyo also made me think of craft

In the West, we often think of craft as something well-made. Something beautiful and, quite often, expensive. We often associate craft with objects.

Tokyo showed me there was another type of craft. The craft of how to live. It is not a nice to have. It is craft based on caring about others. A selflessness. It is kindness and consideration in all your actions. The craft of how you make another person feel. We would call it something sterile, like ‘user experience’, or some other jargon.

In Tokyo, it is simply the right way to treat others. Yet, somehow, it is far, far deeper than that. Like I said, a billion tiny, beautiful acts.


Now, I’m sure Tokyo is not perfect. No city is. But, it was for me. It got me out of my comfort zone and showed me new things. It broke my routine. And, perhaps more importantly, let me feel new things.

I will always remember the feeling of being in the middle of a city that creates an impossible silence. I will also never forget a child being found on a busy street, because a city stopped and cared.

What a crazy idea. People thinking about others more than themselves.

Tokyo showed me the ultimate form of craft is kindness.

“Living right in the heart of Tokyo itself is quite like living in the mountains – in the midst of so many people, one hardly sees anyone.” –Yūko Tsushima
NextOptions
›
Email Print PDF
Follow 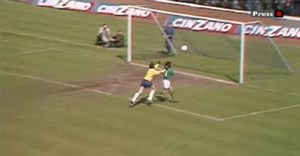 Creativity. The goal that was too interesting1 day ago 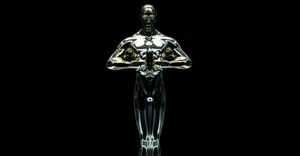 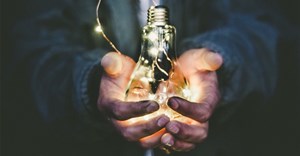 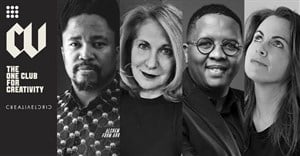 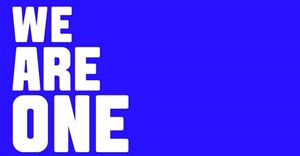 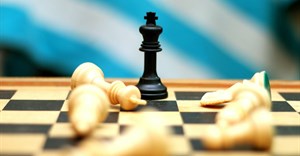 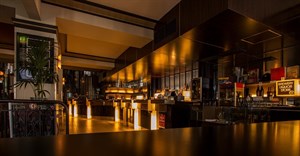