7 Jul 2017 | Email | Print |  PDF
Issued by: Ogilvy South Africa
Ogilvy & Mather (O&M) South Africa announced today that Abey Mokgwatsane has resigned as Chief Executive Officer and will be leaving the company at the end of September to join Vodacom as its new Managing Executive for Brand and Communications. 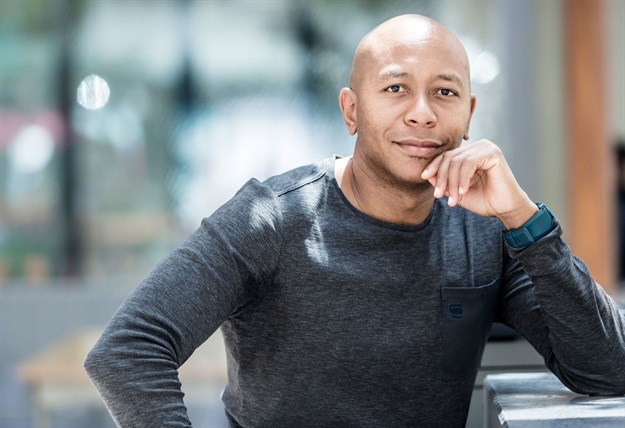 "Abey has been a transformational leader for our business and we are disappointed to see him go,” said O&M South Africa board chairman Moss Mashishi. “We thank him for all he has done to grow the Ogilvy business, our brand and our people to where we are today - at the top of our industry.”

During his tenure at Ogilvy, Mokgwatsane helped navigate the company towards a modern marketing future with many important milestones on this journey. He has overseen the acquisition of Gloo Digital and the drive towards integration of the agency’s best-of-breed services. He has driven the development of its digital capabilities and innovated in areas like data and mobile.

He has also been a champion of Ogilvy’s ‘Twin Peaks’ philosophy of producing breakthrough work, that works – in his tenure Ogilvy has been the number one ranked agency in South Africa for five years in a row.

Mokgwatsane has also been instrumental in accelerating Ogilvy’s critical transformation agenda and has succeeded in attracting new leadership to the company that will stand it in good stead for the future. Ogilvy’s Level 2 BBBEE rating would never have been achievable without Abey’s leadership in this area.

His work on the Ogilvy talent agenda has been particularly important and he leaves the agency with an enhanced reputation for attracting and developing talent and growing young Black talent specifically.

Paul O’Donnell, Ogilvy EMEA CEO and Chairman said, “While Abey’s departure is unfortunate, he leaves behind a strong agency, good leadership and cutting edge modern marketing capabilities. Ogilvy’s loss is Vodacom’s gain and we wish him all the very best for his new challenge.”

Ogilvy will announce its succession plans in due course. 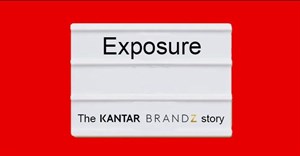 KantarKantar BrandZ lesson 6 of 7: Vodacom on messaging that reflects the consumer reality through exposure28 Feb 2022 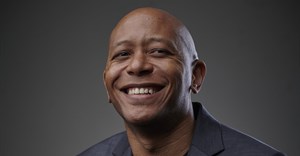 Agile agencies are the future of advertising28 Sep 2021 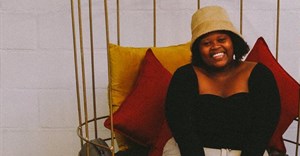 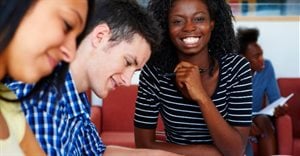 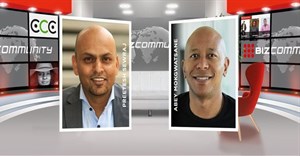 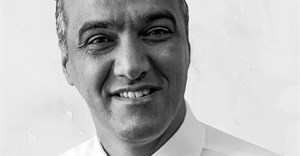