Editor of Die Burger, Bun Booyens, to retire in March 2016

3 Dec 2015 | Email | Print |  PDF
Media24 announced that Bun Booyens, editor of Die Burger, will retire from his post at the end of March 2016, having been at the helm of the newspaper since 2010.
"Bun has asked to retire," said Ishmet Davidson, head of Media24 News. "We are grateful for his advance notice which will enable us to do a thorough handover of the editorial portfolio to a successor during the first quarter of next year."

Booyens said his tenure at Die Burger has been a highlight of his career. "This has been my third stint at the newspaper. When I was appointed editor in 2010 I undertook with management to lead Die Burger to its centenary. We have come to the end of this memorable year, and now is the right time - rather a little too early than a little too late - to pass the baton to someone else for the next shift. We have impressive young talent at the newspaper as well as a sound management structure. The newspaper will be in excellent hands."

Booyens indicated that he intended to remain involved in journalism. "Ironically I'm looking forward to spending more time writing. Firstly I'd like to complete a
commemorative book on Die Burger, its people and stories, spanning the last century. I would also really like to produce a book on cartoonist Fred Mouton's work. Fred has been employed by Die Burger for over forty years and there are piles of his sketches in his office just waiting to be compiled and produced into a proper collection. Hopefully I'll be able to convince him of the idea."

Booyens has been an editor for the last twelve years, first at the travel magazine Weg and then at Die Burger. Previously he lectured at Stellenbosch University's journalism department and was head of communication of the Worldwide Fund for Nature in South Africa.

Davidson added that it has been a privilege for him to work with Booyens. "Bun is an outstanding editor and the best orator I know. He has a deep understanding of his readers and generally sees the world with a rare clarity. I am very sad that he is stepping down." 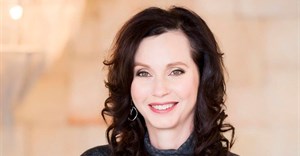 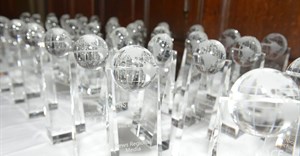 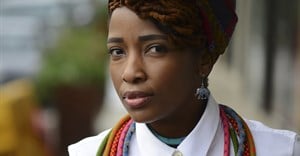 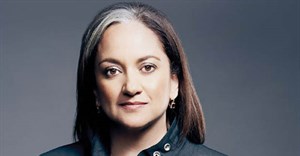