20 Sep 2021 | Email | Print |  PDF
Spur Corporation, which owns restaurant chains Spur, RocoMamas, John Dory's and Panarottis, said that the second half of the 2021 trading year produced improved results that indicate "a slow, but positive recovery".
In its trading statement for the year ended 30 June, Spur said the general macro-economic impact of Covid-19, and the resultant erratic trading restrictions imposed in South Africa and globally, continue to create uncertainty in the restaurant industry and impacted the group’s franchised and company-owned restaurants.

It added that new restaurant turnover trends emerged that were closely aligned to the changing regulations of seating capacity, take-away/deliveries only and curfew hours.

However, despite the continuation of these difficult trading conditions, the group is seeing green shoots of recovery. The company said that its casual dining restaurants were more poised to handle deliveries and take-aways, and loyal customers were more responsive to convenience channels such as click and collect.

"The group, therefore, managed to grow franchised restaurant sales by 1% for the financial year. This represents a 67.6% increase in the second half of the financial year, over the same period in 2020, which was severely impacted by the total prohibition on sit-down trade in the fourth quarter," Spur said.

#Fasa21: KFC's Akhona Qengqe on business survival and innovating for the future

Although restaurant sales in the second half of the financial year improved over the first half, concessions to standard franchise and marketing fee rates charged to franchisees during the year to support their financial sustainability impacted group revenue and profit. 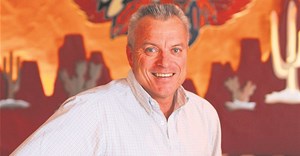 Pierre Van Tonder remembered for valuable contribution to franchising12 May 2021 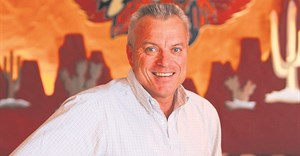 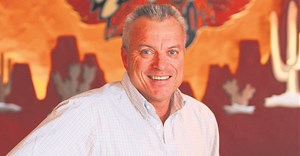 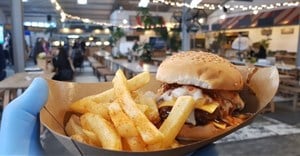 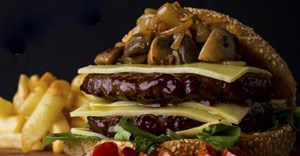 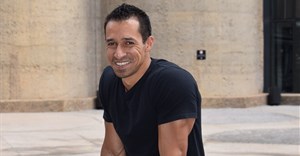