[BizTrends 2016] Ideas of substance and independence

21 Jan 2016 | Email | Print |  PDF
By: Sizakele Marutlulle
Creativity is critical to business, as are ideas that generate substance and marketing campaigns that don't play on stereotyping. 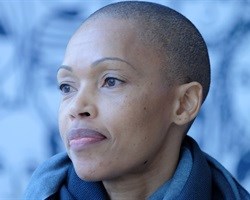 It's inevitable that the trends shaping the coming year will be influenced by what happened this year. One of the happenings from 2015 that I'm hoping to see continue into the New Year is a return to an insistence on creativity and originality, rather than relying on absolute hype.

Think of Coca-Cola's Rainbow, an execution based on a solid idea, compared to the recent Clover UFO. It's really about marketing based on ideas instead of 'things'; important, because 'things' generate noise, but ideas generate substance - and that's what we need to prove to corporate South Africa that creativity is critical to business.

In contrast, a directional development that I find very worrying is South Africa's obsession with showing black people who are very young in stereotypical roles. I'm thinking of brands like MiWay and Cell C's 'Believe' campaign where they are always either party-starters, or can't stop giggling. It's true that we're seeing more black protagonists, but we're not seeing them portrayed in new ways - they're still the same old regurgitated typecasts. I had thought that this would have changed by now, but it seems that the messaging platforms of the 80s and 90s are entrenched.

It appears that marketers don't want to understand the nuances of the consumer who is black - they lazily treat black consumers as a homogenous group, when the truth is that there are as many differences between black audiences as there are between white or Indian consumers. We need to take the time to comprehend what drives them.

Going forward, I expect that we'll see small agencies mushroom and consolidate their punching weight. I understand the allure of a pay check from big multinationals, but I'm hoping that our small, independent shops will sandbag themselves and dig deep into their wells of creativity.

It's hard to admit, but there is often a culture shift when a small agency is acquired by a larger one; all too often we've seen an undeniable change in the thinking of a once innovative boutique agency when it becomes part of a larger multinational group.

I hope that this year, small agencies buck the trend and continue to offer thinking that challenges and inspires us.
NextOptions
›
Email Print PDF
Follow 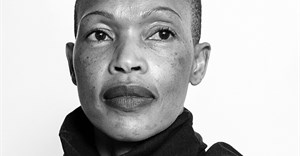 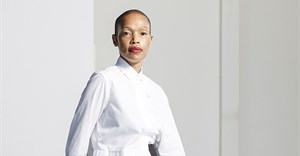 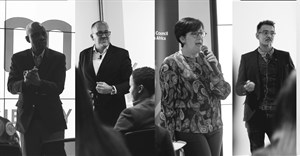 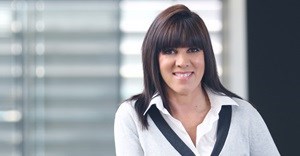 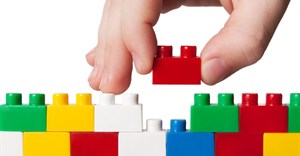 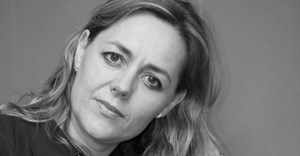 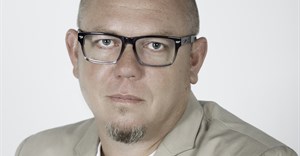 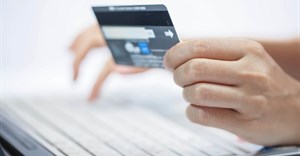 [BizTrends 2016] Evolving consumer landscape favours the bold18 Jan 2016
Republication of selected Bizcommunity content for non-commercial purposes is allowed if the original article is linked to with "Source: www.bizcommunity.com". Please click here for more information and to request permission.
Let's do Biz