Love at first sight? Behavioural bias and The Bachelor

By: Leigh Crymble
One eligible bachelor. 24 contestants vying for his heart. Underpinned by 7 behavioural biases.
The popular US dating show, The Bachelor, has just celebrated its 17th year on-air, with South Africa becoming the latest country to debut this popular reality show. If you’re unfamiliar with the show’s format, every week for 12 weeks, Lee Thompson, our local bachelor, presents contestants with a rose – a symbol that they are safe from elimination for that week and one step closer to winning the competition, with him as the ultimate prize.

As one of the longest-standing reality TV shows in the world, with annual global viewer rankings rivalling that of the Super Bowl, many question the sincerity of the contestants’ emotions. After all, how do two dozen vastly-different people concurrently form such a quick connection with the same person? Are the contestants, one by one, really falling for the show’s lead? Or is it all an elaborate act?

We can look to behavioural science to offer the answer (spoiler alert: it is very possible that the majority of the contestants do, in fact, form a strong emotional connection with the bachelor). Here’s how.

Pre-commitment and the sunk cost fallacy

To join as a contestant on The Bachelor, you go through a rigorous screening process, starting with a written and video application followed by multiple face-to-face interviews. Once selected, you pre-commit to staying off all social media during the course of the filming and production and limit what you’re allowed to talk about throughout the flighting of the series. Contestants sign a legal non-disclosure agreement as part of this commitment.

Being on the show requires a total interruption of their normal lives, taking leave from work and pausing their social interaction with friends and family. The effect of this type of emotional, time and financial investment? The strengthening of our resolve to see something through and the fast-tracking of our emotional responses during it.

An example of sunk cost fallacy can be seen at every hotel buffet breakfast where people pay a set price and then over-eat just to ‘get their money’s worth’. In the case of The Bachelor, this return-on-investment means forming a strong connection with the show’s lead so as to stay on the show as long as possible.

People tend to do what others are doing. Now, put those 24 people into a shared house for a few weeks and add the behavioural principle of ‘social proof’ where we have an inherent need to be like everyone else (no matter how much we consider ourselves unique).

We become heavily influenced by what we perceive everyone else to be doing. This is why we’ll opt to stand in a queue at a busy restaurant rather than be seated immediately at the empty restaurant next door. It’s a matter of “I'll have what she’s having,” which, here, is a main dish of Lee Thompson.

We all know the expression about wanting more of what we can’t have. And in the case of The Bachelor, that’s uninterrupted alone time with the bachelor himself. The contagious competition during the show is brought on by the constant struggle for Lee’s time and attention – behaviourally speaking, he becomes a scarce resource.

Our ability to make well-considered decisions (like maybe not developing romantic feelings in such a short period of time, on national TV) is significantly derailed by this behavioural principle.

At its core, The Bachelor is a game show. There are challenges, rewards and even punishments (like not being selected for a one-on-date, as an example). Inherently, people like to play games, and contestants go to great lengths to play these games, with the show’s weekly rose ceremony as the proverbial leaderboard.

And, as the weeks go by and the contestants get closer to the finish line, goal gradient theory kicks in where we work even harder to achieve a goal as this goal gets closer. The goal on The Bachelor? To fall in love.

With just a few weeks to go to find out who ends up with The Bachelor at the final rose ceremony, (I’m #TeamGina!), bear these behavioural principles in mind as the drama and excitement of this riveting reality dating show unfolds.
NextOptions
›
Email Print PDF
Follow 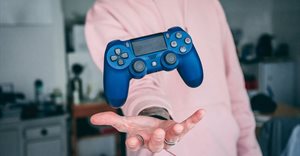 How games can be used to combat vaccine misinformation24 Aug 2021 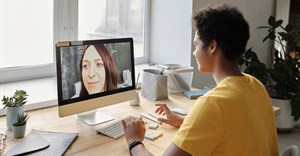 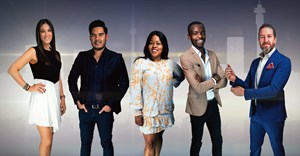 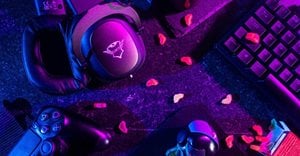 Game on: The next big brand opportunity to embrace13 May 2021 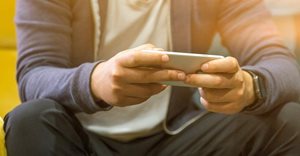 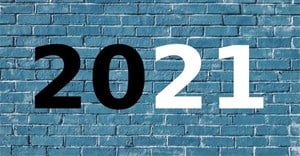 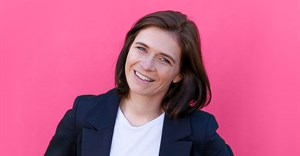