18 Nov 2021 | Email | Print |  PDF
Issued by: Kaya 959
Kaya 959 can confirm the contract of presenter Unathi Nkayi has been terminated, effective immediately.
Nkayi’s contract has ended prematurely due to certain conduct that rendered the relationship intolerable going forward. Kaya 959 can confirm that certain incidents had occurred, which resulted in the breakdown of the trust relationship between the two parties. The business can further confirm that due process was followed and the decision was therefore made to part ways with Nkayi.

The station would prefer not to be drawn into a debate around the details of what transpired in the interest of both parties. Safe to state that Nkayi’s version of events have been carefully considered and unfortunately found wanting.

Nkayi hosted the Midday Joy show, weekdays 12–3pm. A replacement presenter is to be announced in due course.

From the heart of Gauteng, wherever you may be, Kaya 959 connects with our loyal listeners through a range of digital and on-air platforms.
About Us | News | Contact
Don't miss BizTrends2022 - 7 keynote speakers forecast trends shaping business in our region! Register now! 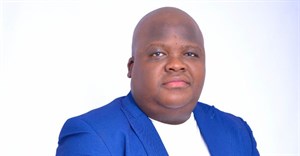 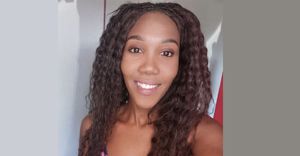 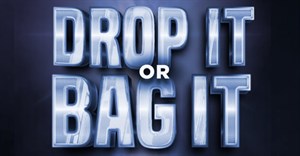 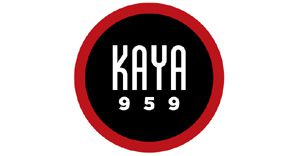 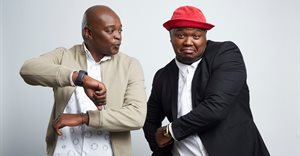 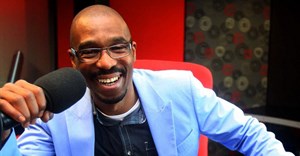 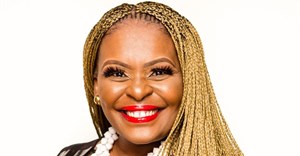