By: Jacques van Wyk
The Minister of Labour published the Draft Code of Good Practice on equal pay for work of equal value (Draft Code) on 29 September 2014. The Draft Code is available for public comment until 31 October 2014. 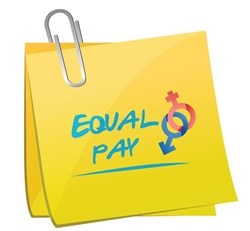 The purpose of the Draft Code is to provide employers with practical guidance on how to comply with section 6(4) of the Employment Equity Amendment Act 47 of 2013 (EEA). The latter provision makes the differential treatment of employees performing the same or substantially the same work or work of equal value that is either directly or indirectly based on any of the grounds listed in section 6(1) of the EEA, a form of unfair discrimination.

The Draft Code provides three steps to determine compliance with section 6(4). The first step requires a determination of whether the jobs being compared are the same, substantially the same or of equal value in terms of an objective assessment. In this regard, the Draft Code emphasises the importance of ensuring that in determining the value of jobs, employers utilise objective assessment criteria and that whatever classification system is used does not have the effect of discriminating unfairly on the grounds listed in section 6(1) of the EEA.

In particular, the Draft Code warns of the role gender stereotypes have played in the valuation of male dominated and female dominated jobs. The example given is the undervaluing of care-giving or cleaning jobs due to the erroneous and gender-biased assumption that these jobs do not require any skill, learning or training but are rather skills that come naturally to women.

The second step requires a determination of whether there are any differences in terms and conditions of employment, including remuneration of the employees in the jobs that are being compared. This entails identification and evaluation of the differences in terms and conditions between the jobs of equal value. In evaluating the difference in remuneration, the Draft Code provides that the employer can use the average or the median earning of the employees in the jobs being compared or any other fair and rational method.

The final step requires the employer to determine whether the differences identified are justifiable on fair and rational grounds. Differences are justifiable if they are based on any of the following grounds:

The Draft Code recommends that the above process be done on an annual basis to ensure that any differentiation that is not justified on the grounds listed above be redressed.

Jacques van Wyk is a director in Labour and Employment Law at Werksmans Attorneys. He was named as a recommended lawyer in Labour & Employment by the Legal500 (2010-2012), and co-authored 'Labour Law in Action - A Handbook on the new Labour Relations Act - 1997' with Frances Anderson. Jacques specialises in commercial employment transactions arising during mergers and acquisitions, corporate restructures, executive employee terminations of employment, drafting employment contracts and letters of appointment; disciplinary codes and procedures; and grievance procedures.
Read more: Employment Equity Amendment Act, Jacques van Wyk 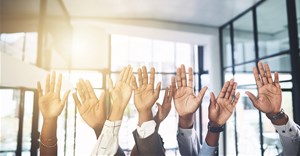 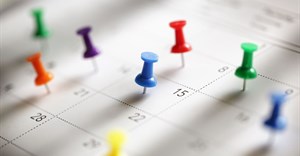