25 Mar 2022 | Email | Print |  PDF
Spring Awakening is a multi-sensory exhibition by more than 20 artists and designers that will occupy the Southern Guild gallery, opening on 13 April 2022 until 15 June. Image by Hayden Phipps: The Healer Series by Shirley Fintz

The concept for Spring Awakening arises from the idea of spring as a time of intense ecological, physical and psychological change. Curator Lindsey Raymond invited artists to consider the role of renewal and growth in their work, as well as their opposite – loss and decay. 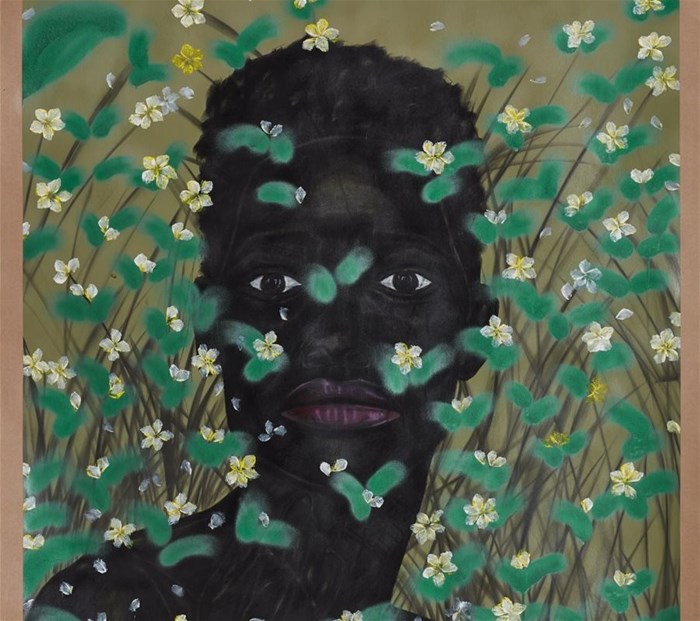 “In springtime, the future is a thing that gleams within palpable reach like a ripe fruit ready to be plucked from a tree. It signifies the starting growth of a new harvest, while occupying the liminal space between a year almost passed and a year yet to come. In this way, it is a time of reflection in as much as it is a willingness for a future ideal,” Raymond notes.

“This showcase beckons the more intriguing questions of what boils beneath the surface too. Spring is as much a rebirth as it is a resurrection; particularly in light of the pandemic’s dormancy of the past two years,” Raymond says.

“The emotion of pure and authentic happiness cannot exist without an experience of deep sadness to compare and define itself from – this is what theorist Jacques Lacan refers to as ‘jouissance’ — a drive to feel ‘superabundant vitality’ (Seminar VII, 18 May 1960) and to experience the excess of life beyond need. But, as Lacan cautions, this is also a ‘backhanded enjoyment’ (Seminar X, 23 January 1963). Jouissance ‘begins with a tickle and ends with blaze of petrol’ (Seminar XVII).” Notable works include a pair of large paintings by Hoffman that are site-specific in their reference of the gallery’s interior space, a trio of Brutalist-inspired ceramic sculptures by Jackson evoking the fierceness and tenderness of feminine power, and a series of sculptural ceramic totems by Shirley Fintz representing different elements of spiritual awakening. In addition, Mthatha-based artist and igqirha Sisonke Papu will contribute a healing intervention that includes a photographic work and “spiritual tech” soundscape, Justine Mahoney will show folklore-inspired figures in ceramic (rather than bronze) and Beninese artist Dominique Zinkpè will show paintings and assemblage sculptures made from carved wooden Ibeji dolls.

A number of Southern Guild artists will present work that explores new threads of interest. These include a ceramic vessel inspired by a traditional African udu drum by Andile Dyalvane, a dramatic chandelier made from glazed stoneware by ceramic designer Chuma Maweni, and a series of large enamel paintings on glass by Jozua Gerrard depicting scenes of intimacy and comfort between young lovers. 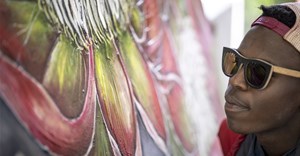 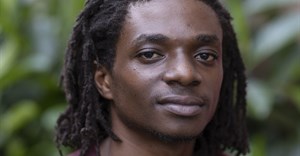 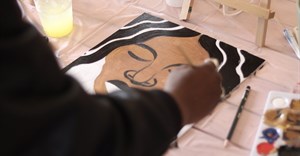 All about the Converse CX Artist Series30 Jun 2022 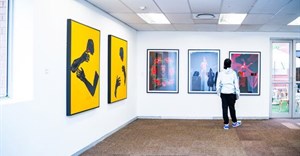 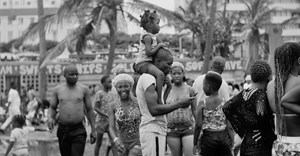