5 Dec 2019 | Email | Print |  PDF
Streaming platform Spotify has released the Wrapped 2019 end-of-year summary, featuring the year's top artists, albums, songs, playlists and podcasts streamed on the platform.
Wrapped showcases how more than 248 million people around the world listened to and discovered music and podcasts in 2019, taking a look at music, culture and streaming through the eyes (and ears) of the fans and artists that made it all possible.

Globally, Post Malone is the most streamed artist this year. This is the first time the rapper-singer-songwriter tops Spotify’s Wrapped list, just over 12 weeks after dropping his latest album, Hollywood’s Bleeding – which is also the second most-streamed album globally and the most-streamed album in South Africa this year.
Khalid came in at the top spot for the most streamed artist in South Africa followed by Post Malone and Drake respectively.

AmaPiano dominated South African dance floors in 2019, so it comes as no surprise that AmaPiano breakout star Kabza De Small is the most streamed local artist in South Africa this year, followed closely by DJ Maphorisa, with hip-hop megastar Nasty C taking the third spot.

Closer to home, South Africans showed their support for local artists with “Drive” by Black Coffee and David Guetta (featuring Delilah Montagu) maintaining its position as the most-streamed song, spearheaded by a local artist. ‘’Fetch Your Life’’ by Prince Kaybee and Msaki is the second most-streamed song in South Africa, with “Dames” by Biggy, the song that became a viral sensation locally,  in at number three.

Most Streamed Artists in South Africa

Most Streamed Tracks in South Africa

Most Streamed Albums - in South Africa 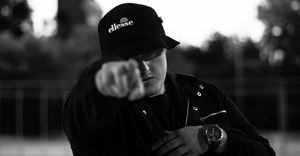 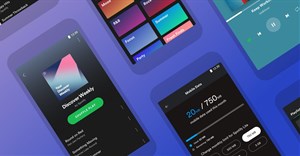 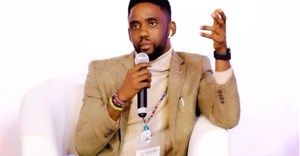 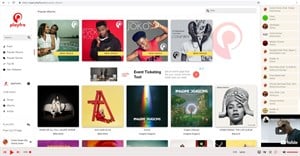