Eugene Yiga:You guys released [your fourth studio album] 'Helios' earlier this year. How'd you come up with the title?

Isaac Slade: For our album cover, we did a photo shoot at this big solar panel field just outside of Las Vegas and they had big four metre-wide mirrors full of heliostats [that] shine all this light to these big steam towers. If you look on the cover, they're 175,000 of those.

So while we were in that field, Ben [Wysocki, the drummer] said: "You know, Helios would be a good name for this album." And we were looking at the camera trying to be deep and somebody said, "Actually, that's a good idea."

And how do you feel about bringing the Helios Tour to South Africa?

We're really excited. I got to go there in 2010 to do some writing and I came back with stories and pictures. The guys all crowded around and wanted to go. So we've been working pretty hard-core for the last four years to get there.

Do you have any other plans for your stay?

I'm not sure how long we'll all get to be there; I know Joe, my band mate, is coming down a few days early to get some quiet time and hang out. I rented a car last time and got to drive on the wrong side of the road to me, and hike Table Mountain, and drive around [Cape] Point, and go out on the town. So I'd love to do that again.

And do you have any plans for when you're done touring?

Not really. I think we're focusing on finishing strongly here, doing the rest of the world tour, and a few other dates. But we're going to take some time off and just start writing again for the next record. 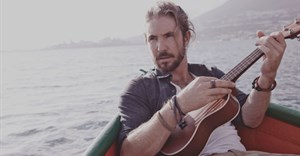 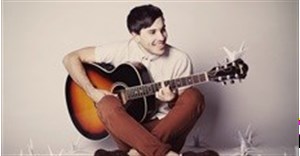 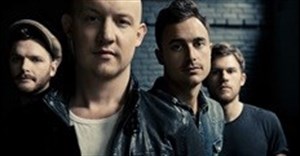