May decline on SCI, post-holiday boom

15 Jun 2012 | Email | Print |  PDF
The average cash withdrawal values across South Africa for May 2012, was R425.94, a 4.81% year-on-year increase, the highest year-on-year increase in 2012 to dates, as measured by the Spark Cash Index (SCI). There was a month-on-month drop of 2.18%, a decline in consumer spending and trading conditions, following the spike in withdrawal activity during the holiday month of April 2012. 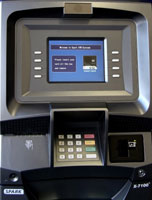 According to Marc Sternberg, MD of Spark ATM Systems, the drop in cash withdrawals was registered at all sites in the retail, wholesale and hospitality sectors. "While retail sales were higher than expected in April, the May decline in cash withdrawal activity probably suggests that domestic demand is stabilising."

Sternberg points to concerning signs of a possible loss of momentum in the local retail sector as latest data from Statistics SA show that retail trade sales (RTS) increased by 1% year-on-year in April 2012, which is lower than the 3.02% year-on-year increase in cash withdrawal activity recorded by the April 2012 SCI.

"The SCI is an accurate leading indicator of Stats SA's RTS report and, looking forward, retailers must be cautious, as the May 2012 RTS statistics could reveal a negative month-on-month decline but a positive year-on-year increase."

"Consumer spending has been positive as we approach the midway point of 2012, but factors such as administered price increases and challenging global conditions are starting to erode purchasing power. However, household spending is still likely to be the main growth engine of the economy over the second half of the year and the low interest rate environment and stable inflation should continue to support consumer demand," concludes Sternberg.

According to Ronel Oberholzer, principal economist: Sub-Saharan economics at IHS Global Insight, the SCI drop in May was to be expected, following April's jump, which coincided with a large number of public holidays during which consumers spent their free time shopping and thus required more spending money. "The May figures can thus be seen as a correction from the previous month.

"Looking forward, growth in the SCI should stay in the lower single digits for the rest of 2012, reflecting a slowdown in domestic demand. Factors inhibiting consumer spending in 2012 include high consumer debt levels along with the banks' strict lending rules, lower real wage increases, employment concerns, increased taxes and elevated energy and services costs," says Oberholzer.

Of the nine regions, Gauteng experienced the largest month-on-month withdrawal growth of 1.14%. "The Gauteng region also recorded the highest year-on-year increase of 9.02%, indicating that the demand for convenient access to cash in the province is growing significantly. The province's withdrawal growth is being fuelled by increased trade activity in petrol, retail and wholesale sites," says Sternberg.

The highest month-on-month growth was 6.37%, recorded by farming locations, which also saw a year-on-year increase of 3.24%. "This increase is in line with other growth factors in the sector, such as the recent announcement by the South African Agricultural Machinery Association of a 30% year-on-year increase in tractor sales."

The highest year-on-year growth figure of 14.96% was recorded by wholesale locations, which is in line with the increasing trend of consumers purchasing items from wholesale outlets, in an effort to reduce daily expenses. 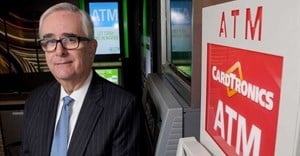 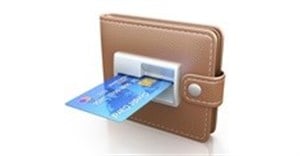 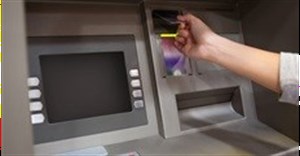 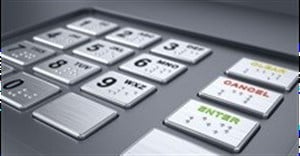 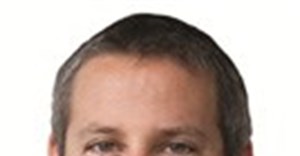