Hailed as the ‘internet’s highest honour’ by The New York Times, The Webby Awards, presented by the International Academy of Digital Arts and Sciences (IADAS), is the leading international awards organisation honouring excellence on the internet.

And we need your help to win the People’s Choice Award! Fans can vote online to help MakeReign win the internet's top honour!

MakeReign’s work with Pineapple, a recent winner at the IAB Bookmark Awards, is nominated in the Apps, Mobile, and Voice: Technical Achievement (Official Listing) categories. MakeReign’s work on its own site is also a nominee, in the Websites: Professional Services & Self-Promotion (Official Listing). It took home a number of awards at the 2020 IAB Bookmark Awards, along with multiple other top international design awards. This Is a major achievement: What does it mean to be a Webby nominee?

As a Webby nominee, MakeReign’s work has been singled out as one of the five best in the world in its category (it’s among the top 10% of all work entered) and is competing for the internet's two most coveted awards: The Webby Award and The Webby People's Voice Award. While The Webby Award is chosen by the academy, The Webby People’s Voice Award is voted on by the public. Both awards are a mark of international distinction for Internet excellence.

“Nominees like MakeReign are setting the standard for innovation and creativity on the internet,” said Claire Graves, executive director of The Webby Awards. “It is an incredible achievement to be selected among the best from the 13,000 entries we received this year.”

"We are honoured to be nominated for such an award. To be competing on a global level speaks volumes about the concept and execution of our app - we envisioned a journey that makes insurance easy, exciting and accessible," said Matthew Elan Smith, co-founder of Pineapple Insurance, "We are extremely proud of what has been achieved to date. A huge thank you to our creative partner, MakeReign for helping us achieve a world-class look and feel and a super special thank you to our internal dev team for making the dream work!"

“This is the internet’s highest honour and we are immensely proud that our work has been singled out as one of the five best in the world!” said Luke Engel, director at MakeReign. “To say that is insane! We want to elevate South Africa on the international stage when it comes to user experience and interface design and this nomination means we’re getting the recognition the talent based here thoroughly deserves.” He continued: “We also share in these nominations with the amazing team at Pineapple who we have an amazing product, and it’s been a pleasure to share in their journey.”

South Africa’s first peer-to-peer insurer has set out to reinvent the way insurance is done, with a decentralised peer-to-peer model that aims to reintroduce affinity back into insurance for its young, digital-savvy audience. Pineapple’s unique machine learning technology allows users to easily insure individual items using just the mobile app.

About The Webby Awards:

Hailed as the ‘internet’s highest honour’ by The New York Times, The Webby Awards is the leading international awards organisation honouring excellence on the internet, including websites, video, advertising, media and PR, apps, mobile, and voice, social, podcasts and games. Established in 1996, this year’s Webby Awards received nearly 13,000 entries from all 50 states and 70 countries worldwide. The Webby Awards are presented by the International Academy of Digital Arts and Sciences (IADAS). Sponsors and partners of The Webby Awards include WP Engine, Monday.com, Slack, YouGov, BASIC, KPMG, Adweek, Fast Company, The New Museum, and Social Media Week. 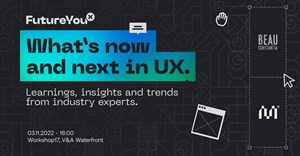 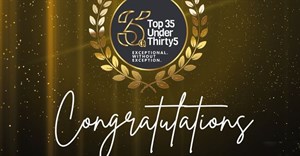 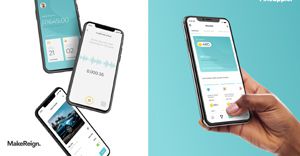 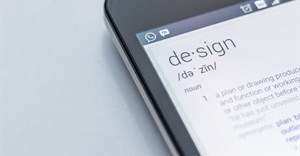 The future of traditional and digital design29 Jul 2020 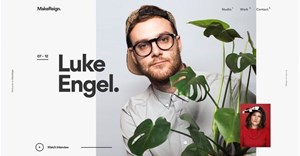 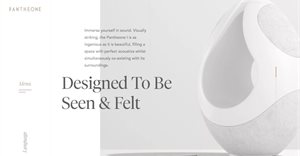