19 Oct 2015 | Email | Print |  PDF
Southern Guild will showcase South African limited edition design at Christie's in London on 31 October 2015, a first for an African design gallery. An exhibition that culminates in an auction on 3 November, it presents an opportunity for international collectors to access African collectible design. "This is the first time Southern Guild has shown a collection of such significance in collaboration with one of the most important auction houses in the world," says Trevyn McGowan, co-founder of Southern Guild with her husband Julian.

The exhibition features 14 exceptional works from 12 South African designers including:

According to the auction house, the collaboration with Southern Guild signifies its clients' heightened interest in African design.

"Southern Guild's commitment to developing greater recognition for African design, combined with the innovation and skill of the designers they represent, resonates with those of our clients who are looking for a fresh and striking language of interior design," says Jeremy Morrison, Senior Director of Design at Christie's London. 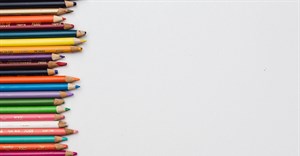 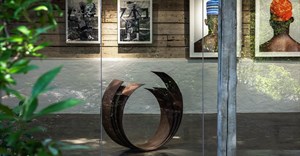 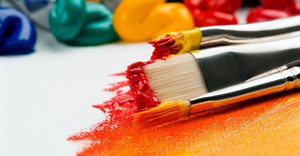 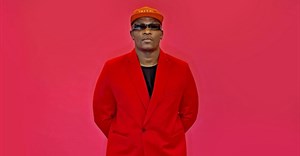 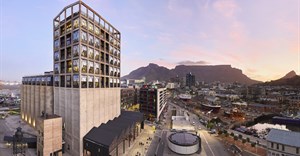 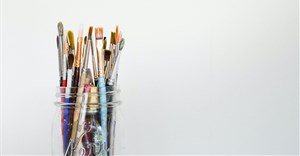