Out of creative ideas?

By: Banele Rewo
Go ahead and deride Zuma but there is that other aspect of ridiculing President Zuma, it's called the target market. Comedians have said before, Zuma is the fountain of all things guaranteed to make their audiences laugh but to brands it may be another story.
I do not need peruse through the constitution booklet, the Bill of Rights or the Freedom Charter to illustrate my point about freedom of expression, Zapiro and Brett Murray have already gone that road.

The Fish and Chip company has dived head first on the mock Zuma ship. Its scaly new advert is one in a sea of many other brands attempting to catch the attention of the target market. The rationale was probably "people will share it on social media and it will go viral". But what about the real target market of The Fish and Chip Company? Obviously in the lower LSM when compared to Nando's. These are the people that will take to the streets for Zuma and if they don't, they will psychologically block the messaging. Either way, the campaign is treading on fail and a waste of money at the mouth of a recession.

The survey, conducted by marketing and social insight company TNS, during the first two weeks of August, showed Zuma still enjoys 41% support from urban dwellers. Whites and coloureds preferred Motlanthe, while only Indians favoured Zuma. The study with an error margin of 2,5% on paper is quite a different story when you consider the throngs of people who still went to feast on the beast slaughtered over the weekend.

Others have gone as far as composing songs of support during Zuma's torrent of court cases. Fact is, Zuma is still a formidable political force that is almost guaranteed another tenure.

The Fish and Chip Company offers very little apart from another franchise "Old Fashioned" Fish and Chips, even the colours look alike.

For example, in Alexandra Taxi Rank and the Pan Africa Shopping Centre the two stores are probably less than 200 meters apart. "Old Fashioned" Fish and Chips always looks much fuller than The Fish and Chip Company. Why would they want to delve into a sensitive issue for many South Africans at the height of high political awareness especially the "victimized" Zuma?

Someone needs to remind the company that it is not Nando's, its target market believes in the ANC and by extension Zuma. Some people will laugh and catch the jokes, not so for people ready to fend off anyone questioning the R200m dodgy house improvement.
NextOptions
›
Email Print PDF
Follow

'Nomayini - The Mentality You Need Before You Start Any Business' is a business guide book based on township economy insights written for youth in the Townships. Banele Rewo - Entrepreneur, Author, Executive Producer and Founder of We Are Coming For Everything a social development company. CEO Raw Afrika Resources; a content producing agency and studio. Find entrepreneurial and substance abuse education on www.banelerewo.co.za . az.oc.gnihtyreverofgnimoceraew@elenab, Twitter @BaneleRewo
Read more: President Zuma, The Fish and Chip Company 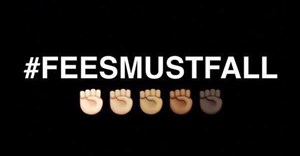 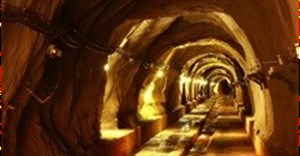 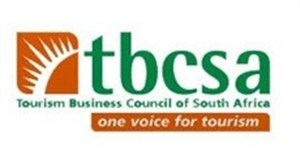 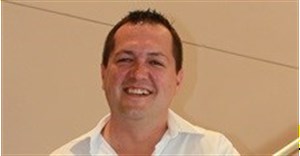 Change can freshen franchise brands27 May 2014 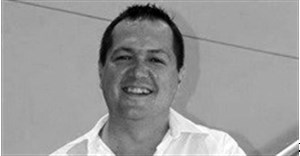