#PulpNonFiction: Things you know that just ain't so

By: Bronwyn Williams
"The point is that every single man who was there knows that the story is nonsense and yet it has never been contradicted. It will never be overtaken now. It is a completely untrue story grown to legend while the men who knew it to be untrue looked on and said nothing." ~ Josephine Tey, The Daughter of Time

Josephine Tey’s The Daughter of Time, is an absolutely magical book. Part fiction, part historical mystery, the book unpacks the story behind the sad and haunting portrait of the infamous historical villain (or was he?) Richard III.

As much as I would encourage you to read the book to unpack poor Richard’s wretched history to judge whether he was in fact guilty of the heinous crimes he is most remembered for in history books and popular plays or not; I would also encourage you to read it to understand the concept of “Tonypandy”.

“Tonypandy” is, as explained by the quote above, what happens when the general public and/or the government collectively immortalise an imaginary or at least severely twisted version of an event as historical “fact”, largely because it suits their motives and/or their personal or national identity to do so.

The word itself comes from the Welsh town of Tonypandy where an infamous (according to popular memory) “shooting down by troops” took place in 1910 after armed guards were called in to settle a miners strike that had been turned into a riot - conjuring images of a cold blooded government massacre of poor workers, and resulting in the incident being used as a political football until this very day.

Only, as it turned out, that’s maybe not quite what happened. According to the BBC, at least, while one miner was tragically killed by a blow to the head, which fractured his skull, “there is no hard evidence shots were fired in Tonypandy or elsewhere”. This implies that the tragedy that really did happen was obscured by the politicisation and exaggeration of the narrative into a binary story with easy “good” and “bad” actors, when the truth was really much more messy and nuanced. (Sound familiar to politics in 2021?)

Tonypandy is, then, what happens when we allow a blatant (even if politically expedient) lie to control our future. (And that was before the internet.) 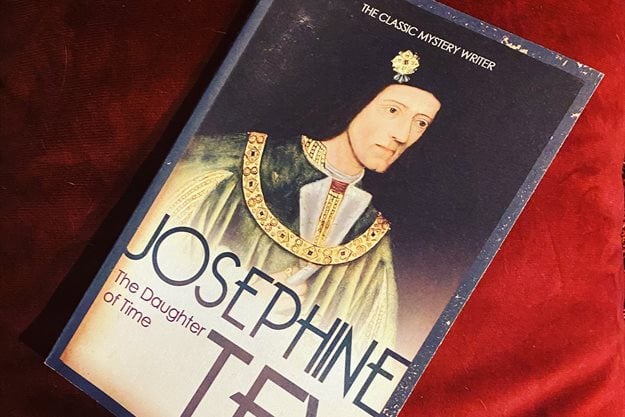 That leaves us with questions to ponder:

What expedient lies are we telling to further our own ends and push our own political positions onto those around us?

Are we prepared to tell the truth even when it conflicts with our ideology?

What lies are we swallowing from smooth talking politicians and successful technocrats merely because they reinforce our own worldview?

Are we sure who the good guys and the villains are?

Do we want to live in a future built on Tonypandy?